"A vicious vampire gang four thousand years in the making has awakened from its slumber in order to seize control of Demon City Shinjuku. Princess, Kikiou, Ryuuki and Shuuran are as persistent as they are merciless, especially when the target of their attacks is Setsura Aki. A treacherous house of reptiles built of giant leeches and poisonous snakes—Ryuuki's ghost koto ""Silent Night"" and his malevolent demon qi—Shinjuku's heavily armed police becoming vampires and attacking its own citizens— Demon City is transforming into Vampire City before their very eyes. To make matter worse, despite his wizardly powers, Setsura is assaulted by Shuuran and is turning himself. His trusted friend and colleague, Doctor Mephisto, shows ominous signs of becoming a slave to their wills. Setsura has never before experienced such dangers in his life!" 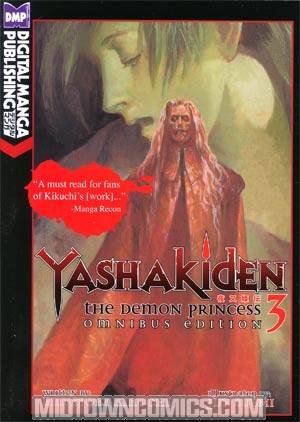 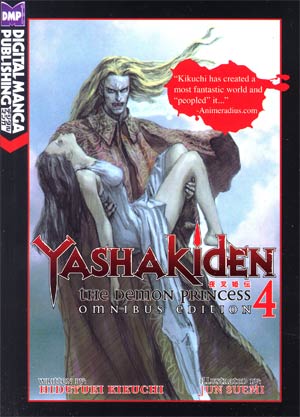 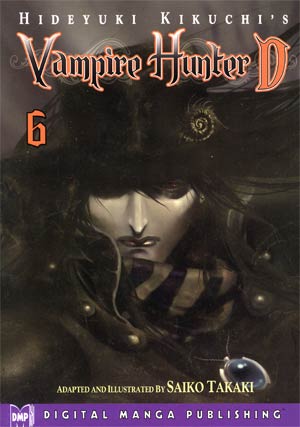 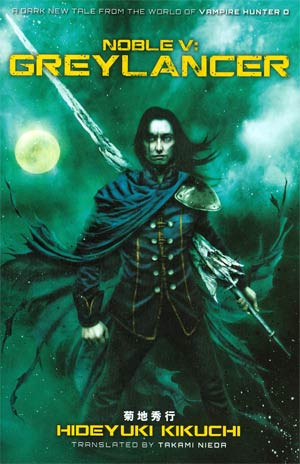 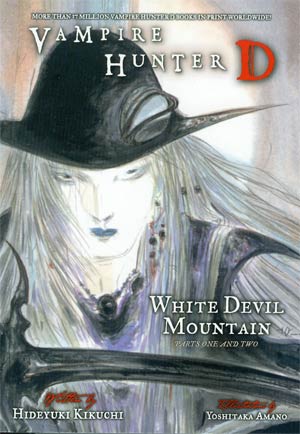 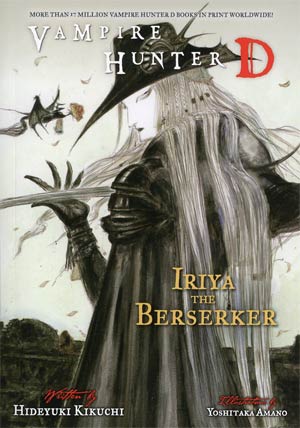