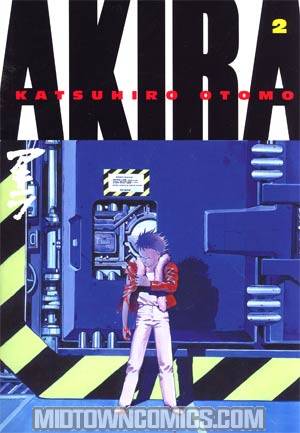 "IN THE 21ST CENTURY, Neo-Tokyo has risen from the ashes of a Tokyo obliterated by a monstrous psychokinetic power known only as Akira, a being who yet lives, secretly imprisoned in frozen stasis. Those who stand guard know that Akira's awakening is a terrifying inevitability. Tetsuo, an angry young man with immense—and rapidly growing—psychic abilities, may be their only hope to control Akira when he wakes. But Tetsuo is becoming increasingly unstable and harbors a growing obsession to confront Akira face to face. A clandestine group including his former best friend sets out to destroy Tetsuo before he can release Akira—or before Tetsuo himself becomes so powerful that no force on Earth can stop him.

An epic masterpiece of graphic fiction and the inspiration for its stunning animated adaptation, Akira is required reading for any enthusiast of science fiction, manga, and the graphic novel." 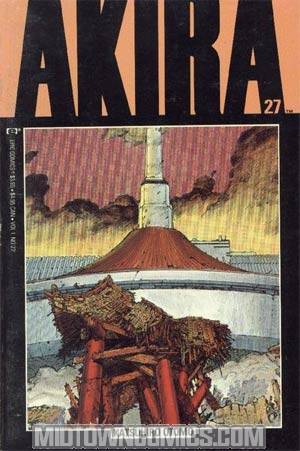 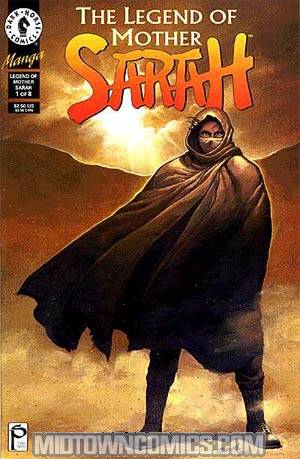 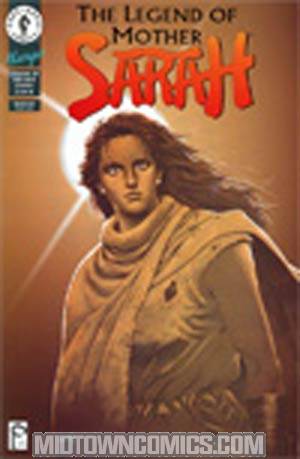 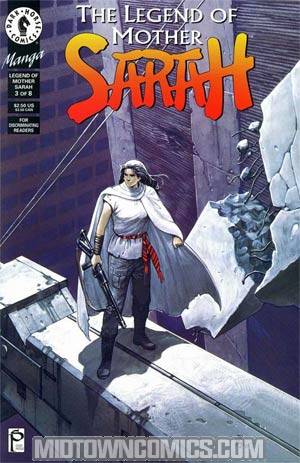 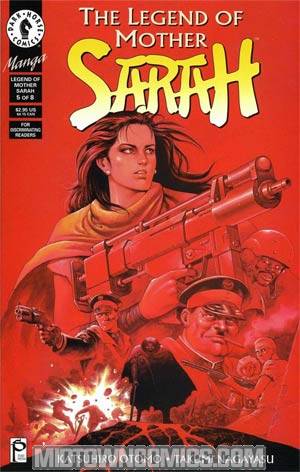 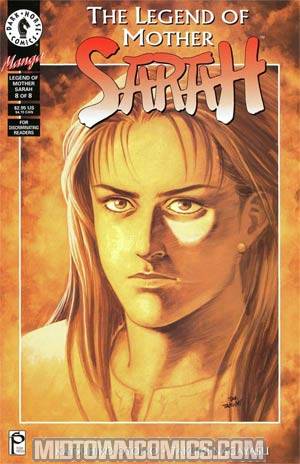 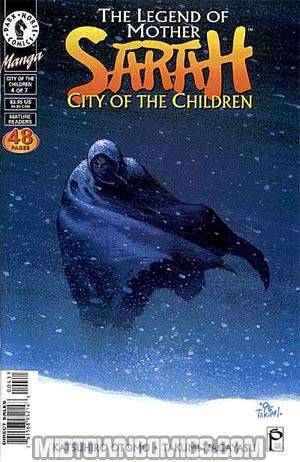 Legend Of Mother Sarah City Of The Children #4 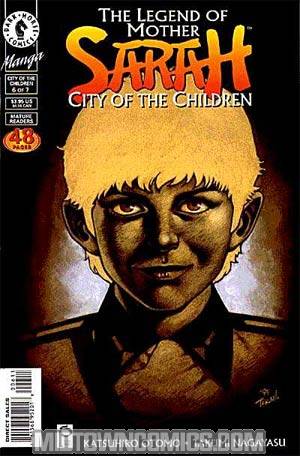 Legend Of Mother Sarah City Of The Children #6 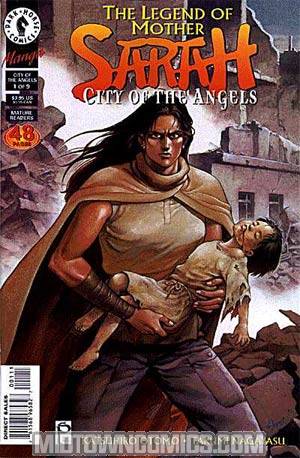 Legend Of Mother Sarah City Of The Angels #1 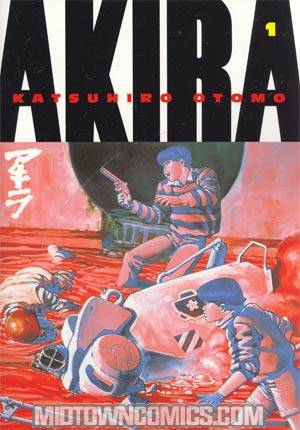