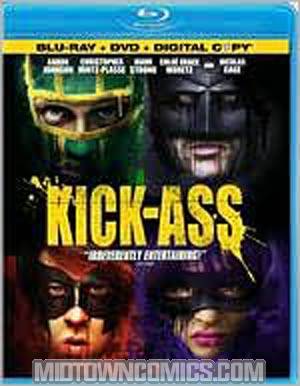 &quotHow come nobody’s ever tried to be a superhero?" When Dave Lizewski – ordinary New York teenager and rabid comic-book geek – dons a green-and-yellow Internet-bought wetsuit to become the no-nonsense vigilante Kick-Ass, he soon finds an answer to his own question: because it hurts. But, over coming all the odds, the eager yet inexperienced Dave quickly becomes a phenomenon, capturing the imagination of the public. However, he’s not the only superhero out there – the fearless and highly trained father-daughter crime-fighting duo, Big Daddy and Hit-Girl, have been slowly but surely taking down the criminal empire of local mafioso Frank D’Amico. And, as Kick-Ass gets drawn into their no-holds-barred world of bullets and bloodletting with Frank’s son Chris, now reborn as Kick-Ass’s arch-nemesis Red Mist, the stage is set for a final showdown between the forces of good and evil, in which the DIY hero will have to live up to his name... or die trying! 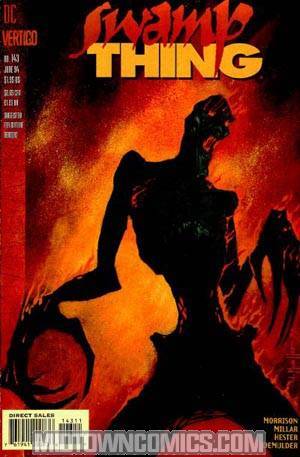 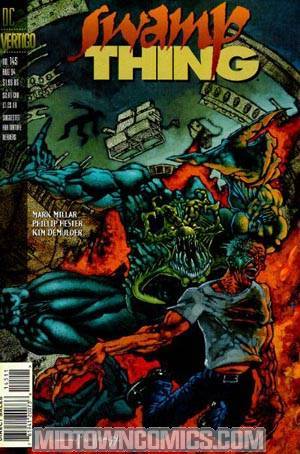 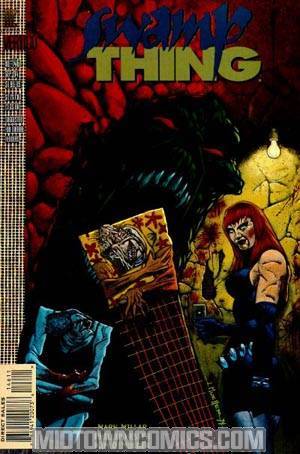 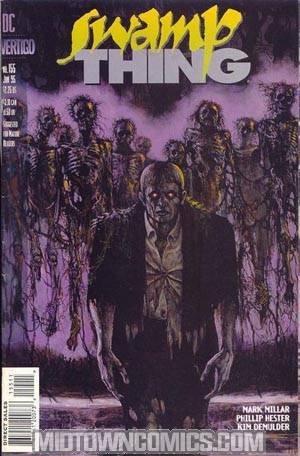