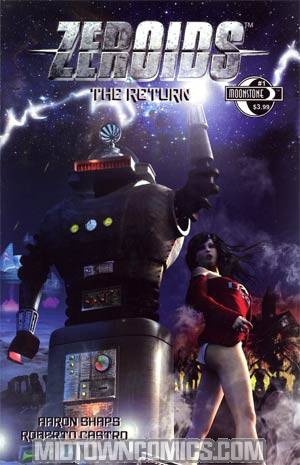 "Dangerous aliens. Flesh-eating zombies. Smokin' hot sorority babes. These aren't your daddy's robots! It's true what they say: they just don't make 'em like they used to. After spending decades in space, five incredible robots, the Zeroids, return to Earth during humanity's darkest hour. Their mission: to defend our world from a race of insidious alien energy vampires. The Zeroids are all that stand between mankind and an alien-engineered zombiegeddon — but before they can help us, the Zeroids must first enlist the help of a U.S. Air Force ace and a beautiful Cornell sorority co-ed." 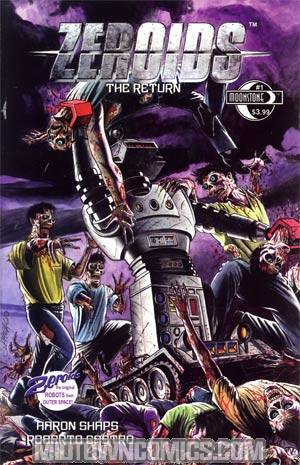 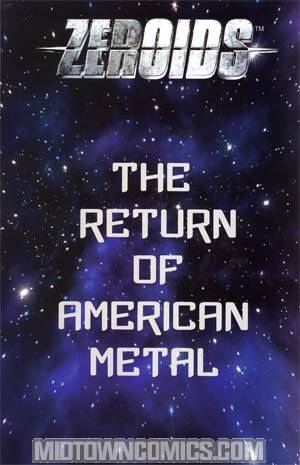 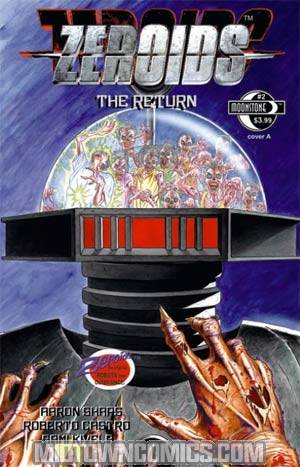