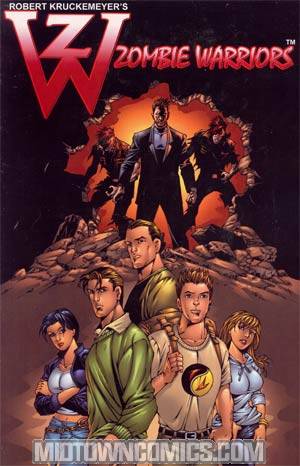 "U.S. Special Forces Bio/Chemical weapons expert Horatio Danglar was left behind in Iraq in 1991. Bent on revenge against his team leader and best friend Duke Bridges, Danglar captures Duke's twins and their friends and administers drugs to them that he developed while in captivity that give them super strength and high pain tolerance. The teens and the U.S. Special Forces hunt down Danglar to stop his terroristic activities against the United States and obtain the antidote."