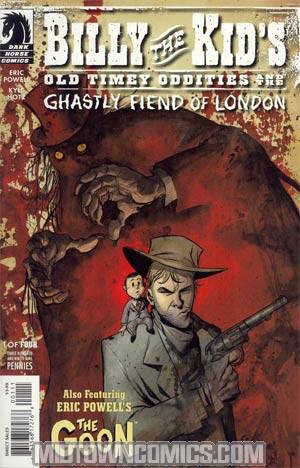 "The world believes the notorious outlaw Billy the Kid was killed by Pat Garrett, but in reality the Kid is very much alive, the hired gun of Fineas Sproule's traveling spectacle of biological curiosities—or ""freaks,"" as Billy calls them. In their latest adventure, Billy and crew confront their most vicious challenge yet: Jack the Ripper! In London to visit a true Elephant Man, Billy, Sproule, and the company learn about the Whitechapel murders and the fact that disfigured people are being blamed for the killings and targeted for mob justice. As the group applies themselves to the case, Sproule looks for information at every bar in the city, while Billy tags along to drink whisky and flirt with prostitutes at each one—which might be a better way to find the Ripper than he realizes. Includes Goon backups by Eric Powell!" 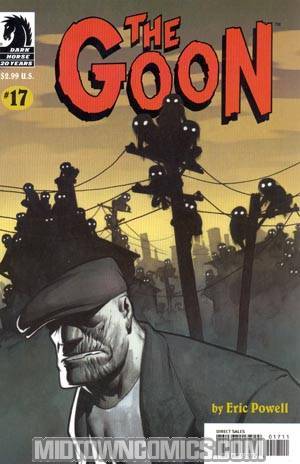 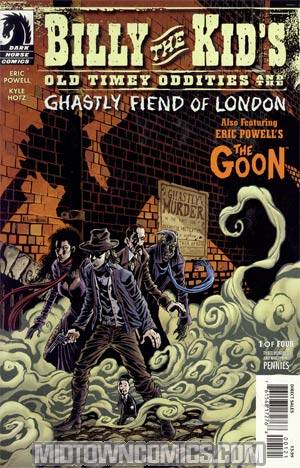 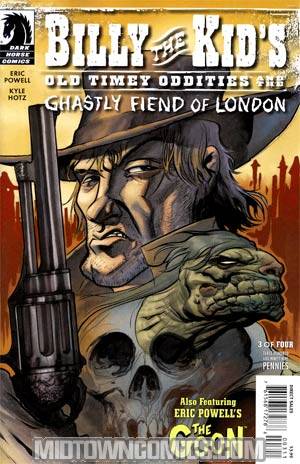 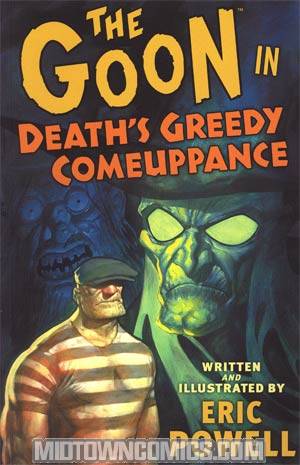 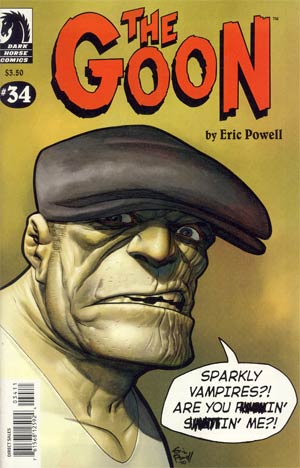 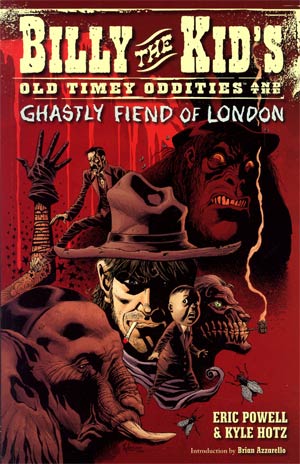 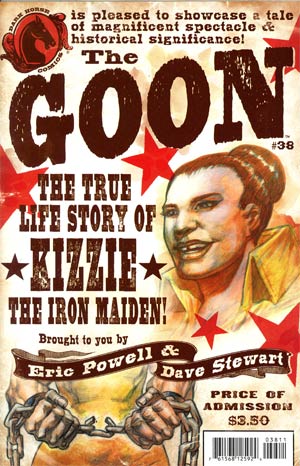 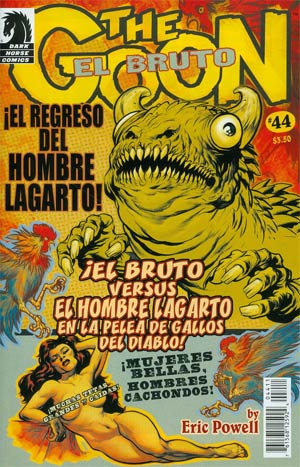 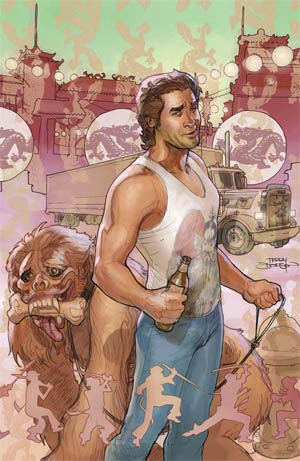