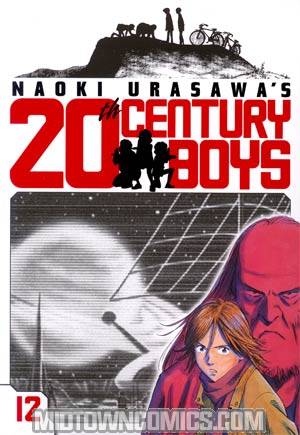 "Will 2015 bring an end to human history?! An urgent but mysterious messsage left by her mother Kiriko in 2002 finally reaches Kanna. But where is Kiriko, who developed the germ warfare weapons used on Bloody New Year's Eve, and what is she doing now? Memories of New Years past flood the minds of Kenji's friends and family. Will Yoshitsune's clandestine actions eventually prove fruitful, or are they doomed to repeat the tragedies of the year 2000? Meanwhile, Otcho and Kakuta are busily trying to track down Kiriko's former colleague, Dr. Yamane. Unexpectedly, their search leads them to the very neighborhood that Otcho, Kenji, Maruo and the rest of their childhood pals grew up in. Can a visit to their old school shed new light on a bizarre incident that happened when they were all in the sixth grade?" 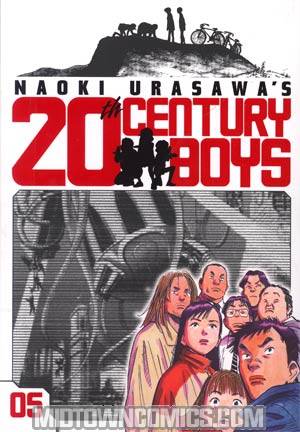 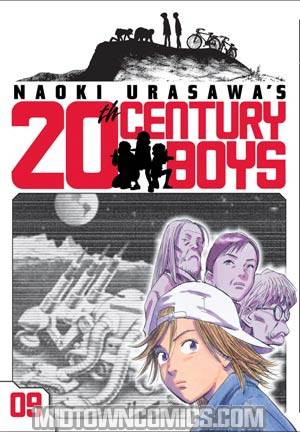 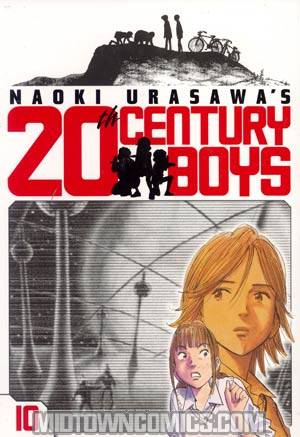 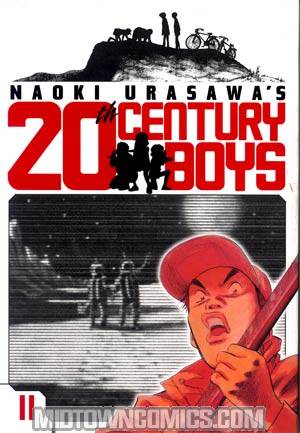