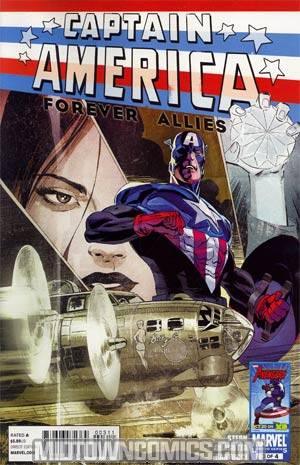 "In wartime Los Angeles, Lady Lotus has turned Bucky and the Young Allies into her mind-slaves. Now, Captain America is determined to keep Lotus from gaining an even greater source of power...cosmic power! Nick Dragotta (WEB OF SPIDER-MAN) dramatically depicts a raging aerial dogfight over the Hollywood hills--Marco Santucci (SIEGE: SPIDER-MAN) unearths a mysterious temple on the edge of ancient Lemuria itself--and Roger Stern (AVENGERS: UNDER SIEGE) tells all, as the action of two different eras heats up in ""Across the Pacific!""" 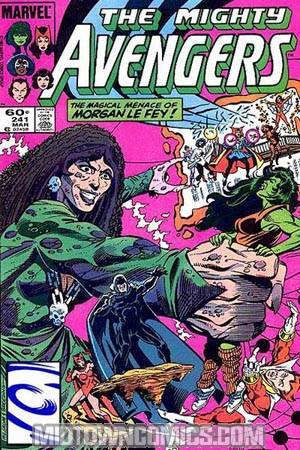 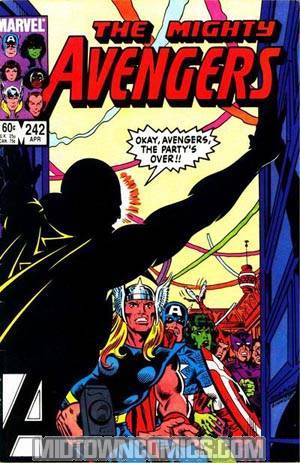 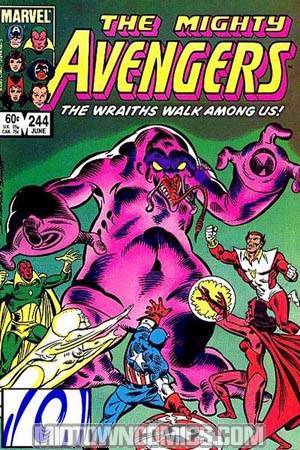 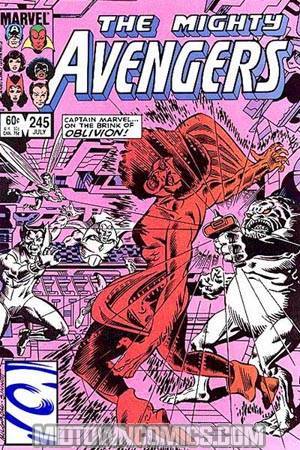 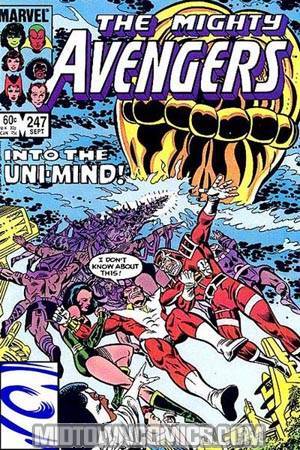 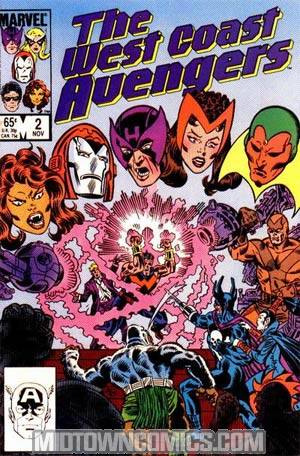 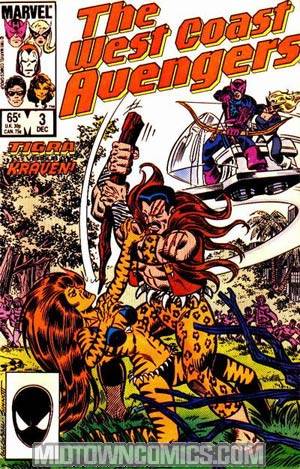 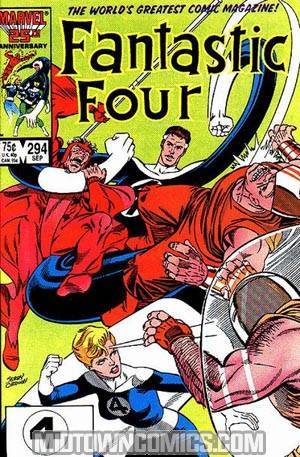 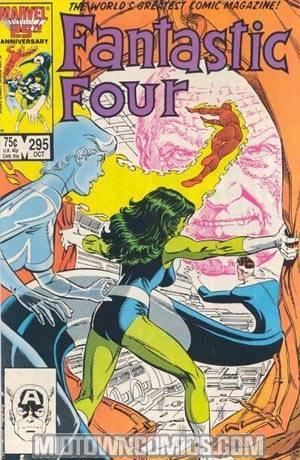 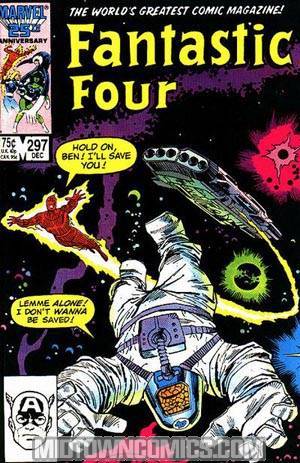 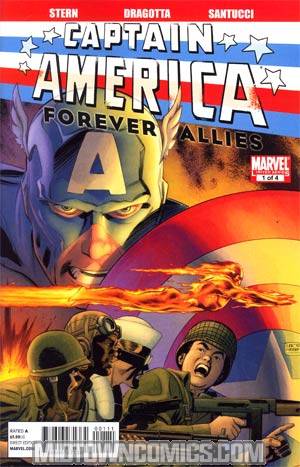 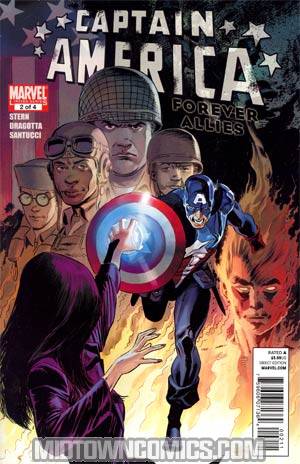 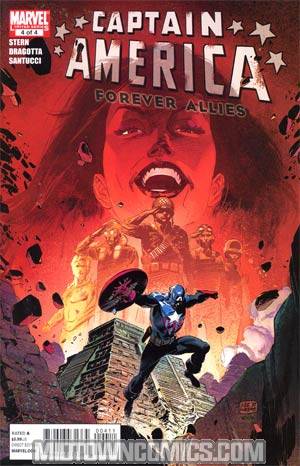