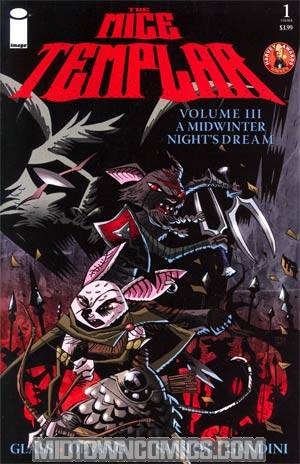 PRECIOUS BURDEN' THE AWARD WINNING SERIES CONTINUES! Karic has accomplished his goal - the rescue of his family from captivity-but their freedom has come with a terrible price. Karic now lies comatose, his spirit lost to a realm of nightmare, a portal to the Outer Darkness where ancient demons have been cursed. Yet Cassius risks all for the young mouse who restored his faith, even death at the blade of his old Templar rival Ronan. Meanwhile, the druids and the rat army unleash a new wave of tyranny in retaliation for Karic's audacious attack. Only the heroic Maeven archers can stand against the MORTAIR, the deadly sisterhood of rat assassins! A perfect starting point for new readers! 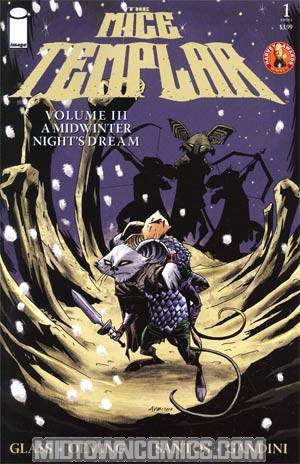