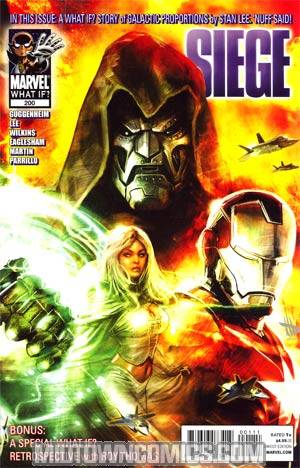 Finally, celebrate the historic 200th issue of What If? Since debuting in 1977, What If? has become a corner staple in the Marvel Universe by spotlighting 'the road not traveled' by many of its heroes & villains as well as the domino effect that the point of divergence creates. What If? 200 offers two titanic tales- the main story is one with a different POV on Siege, 'What If Norman Osborn Won the Siege of Asgard?' What if the Sentry didn't lose control of the Void during battle, allowing for the Siege to ultimately decimate our heroes? With Osborn on top of the world, only one force stands in his way: Doom… and he's not alone as he rebuilds the Cabal with the X-Men?! By Marc Guggenheim and Dave Wilkins. The second tale is one that will be talked about amongst the multiverse: the murder of Galactus at the hands of…the WATCHER!?! Based on the events in the classic 'Coming of Galactus' storyline in 'The Fantastic Four 48-50,' this one is written by none other than the scribe of those original stories, Stan 'The Man' Lee, himself. Joining him is recent FF artist, Dale Eaglesham. If there is only one back-up story you'll read this year, true believers, it must be this one! 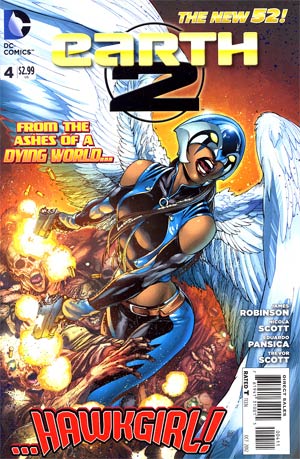