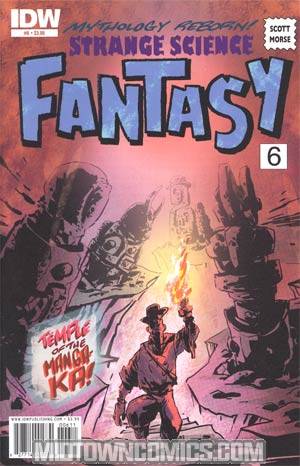 The final issue! TEMPLE OF THE MANGA-KA! In the year 1931, an intrepid explorer in the jungles of South America stumbles upon the find of the century-an ancient temple where the objects of worship are a strange pantheon of Gods: the Headlight, the Shogunaut, the Projectionist, G.I. Gantic, and the time-traveler Lee Peirre! Flabbergasted and astounded, the explorer journeys home to Hollywood, excited to spread the news to his brother, a big-time film producer-who steals his ideas and turns these ancient Gods into stars of the silver screen! Religion becomes pop culture becomes religion once more in the final installment of STRANGE SCIENCE FANTASY! Plus, an all-new one-page tale by Paul Pope! 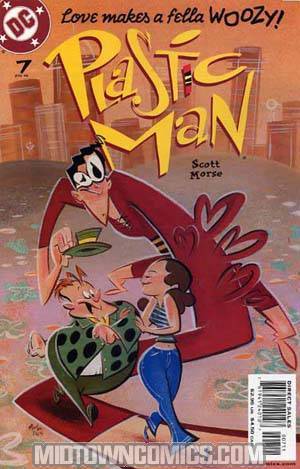 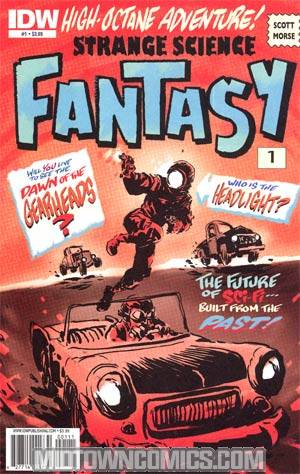 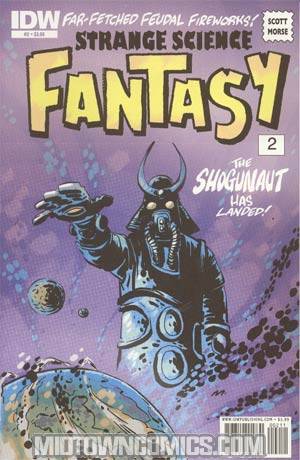 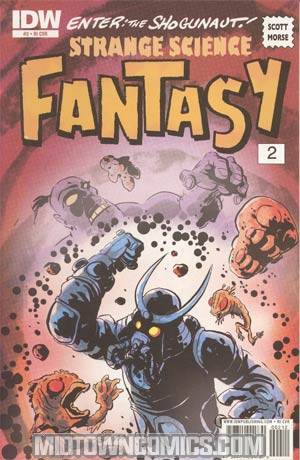 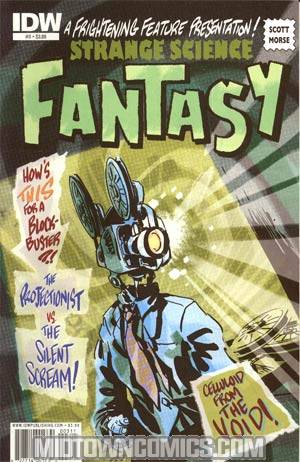 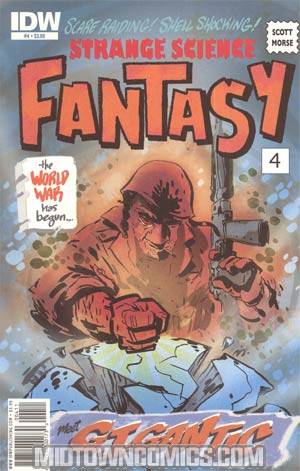 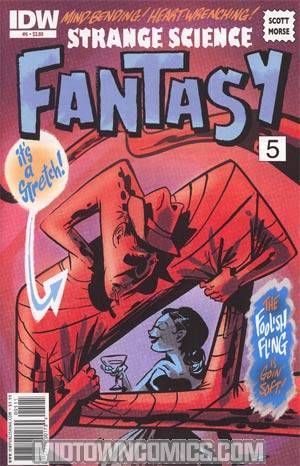 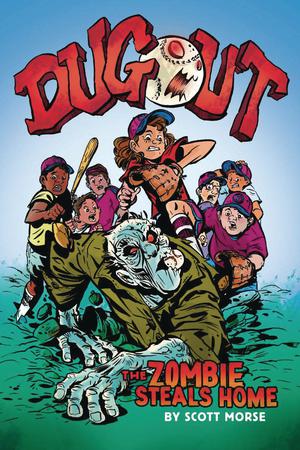