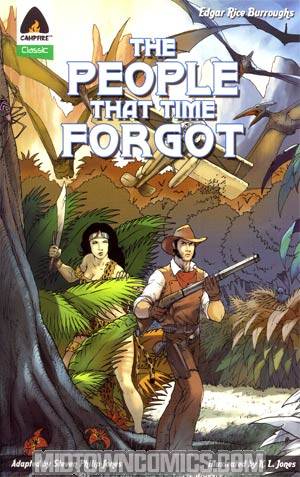 The People that Time Forgot is the second book in the Caspak trilogy, written by Edgar Rice Burroughs. As far as Tom Billings was concerned, all he had to do was set sail for the South Pacific island of Caprona and find the last-known whereabouts of Bowen J. Tyler. However, arriving on the island with his own private army, Billings becomes separated from his companions after a machine gun fight with what appears to be a prehistoric creature. Billings experiences strange rituals, vicious creatures and ancient tribes, but true to his nature, he never gives up. 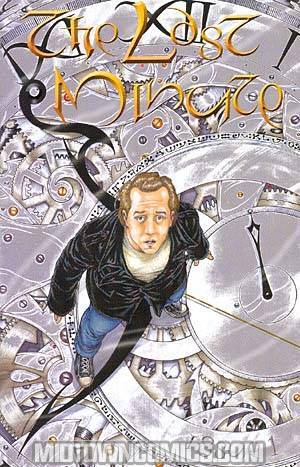 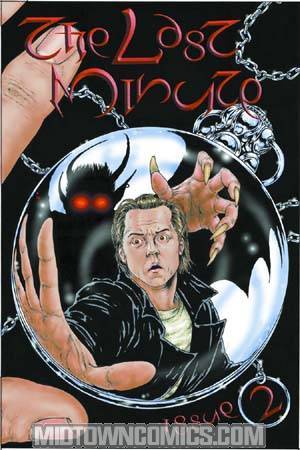 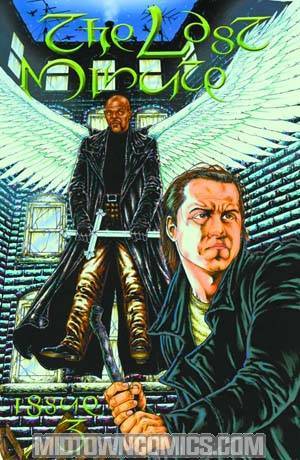 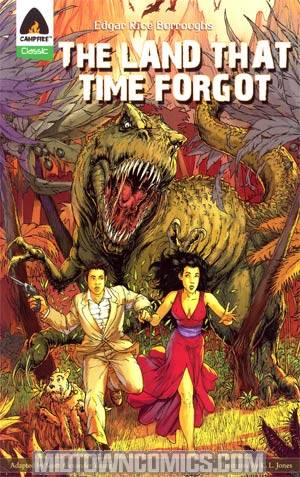