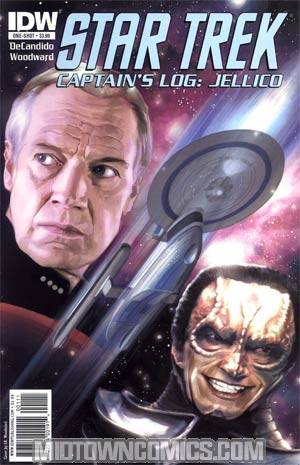 "The story behind the man who replaced Captain Picard! When Captain Edward Jellico took command of the Starship Enterprise in the landmark NEXT GENERATION two-parter ""Chain of Command,"" it took the STAR TREK world by storm! Now, learn the background of one of the most controversial characters in TREK history, as Captain Jellico's new first officer joins the U.S.S. Cairo only to find herself thrust into a conflict with the Cardassians..." 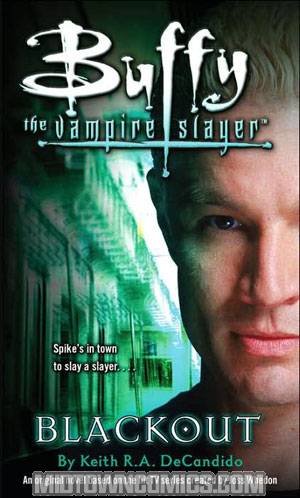 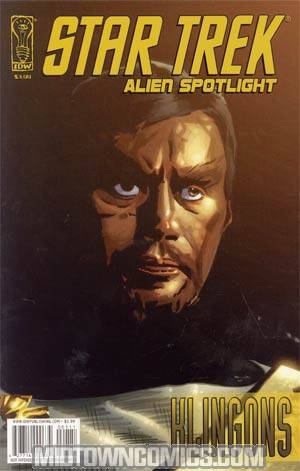 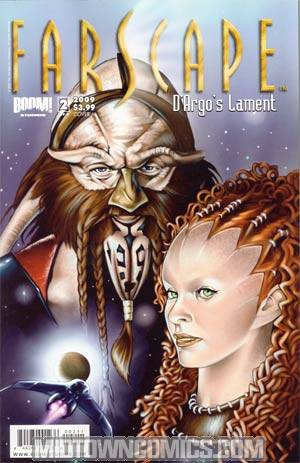 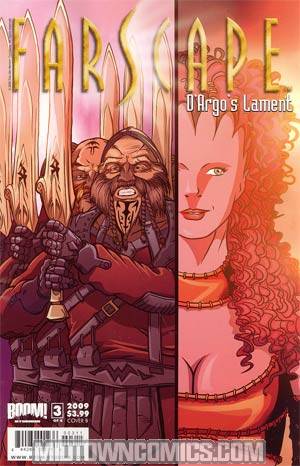 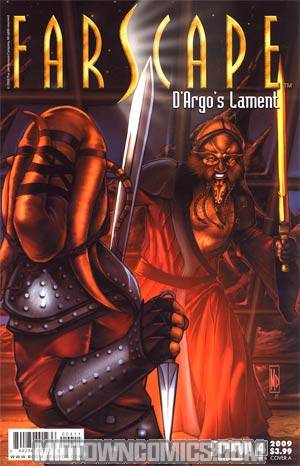 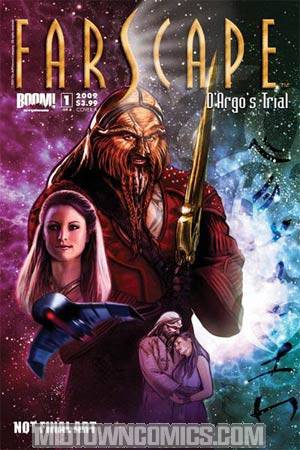 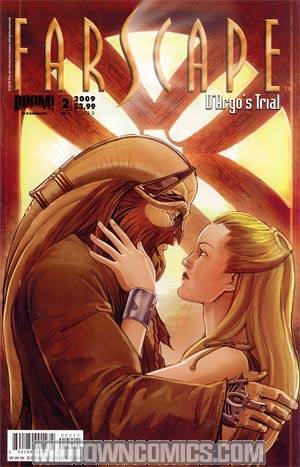 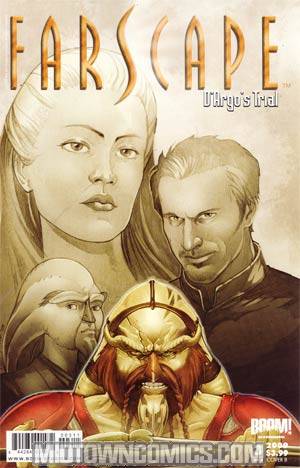 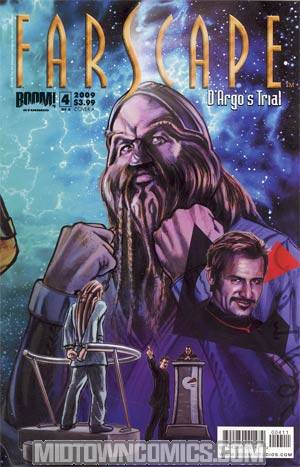 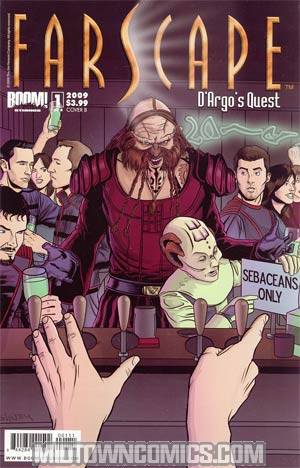 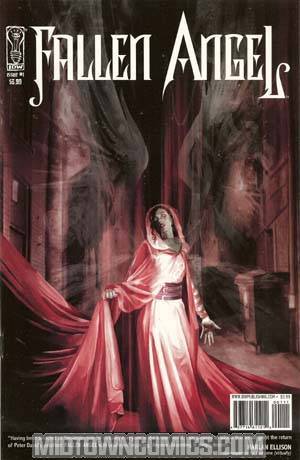 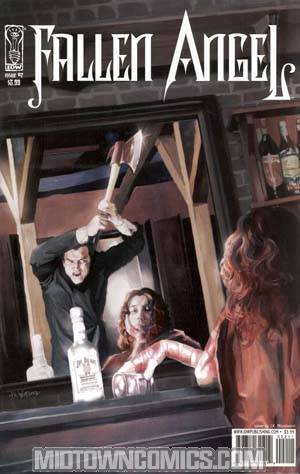 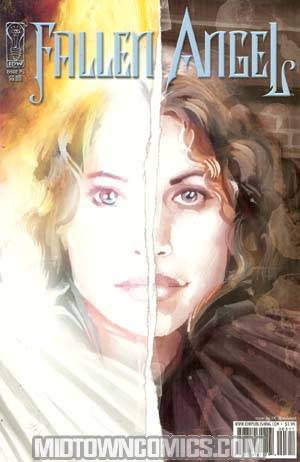 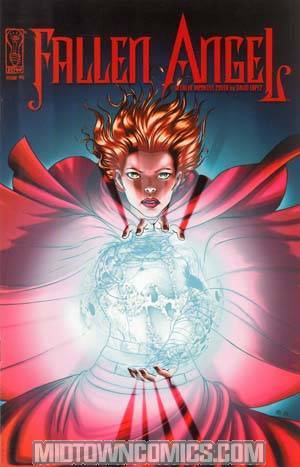 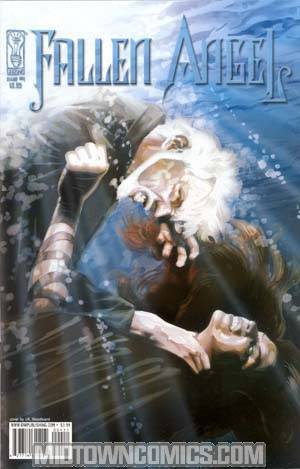 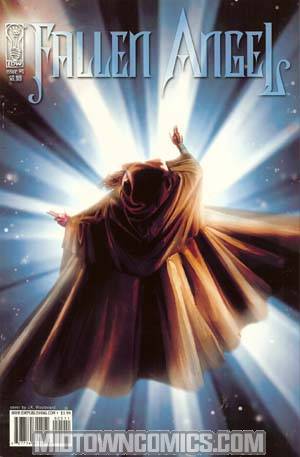 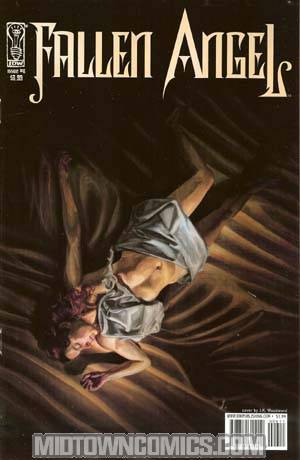 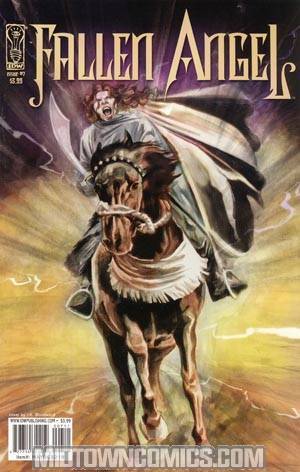 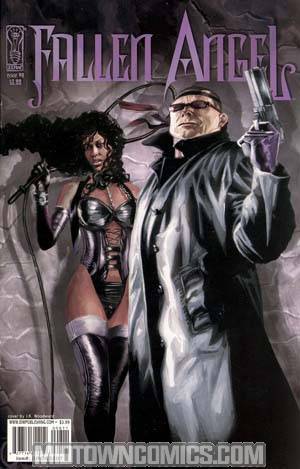 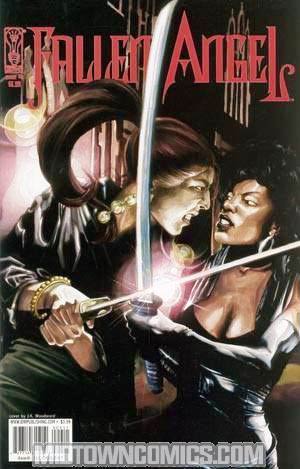