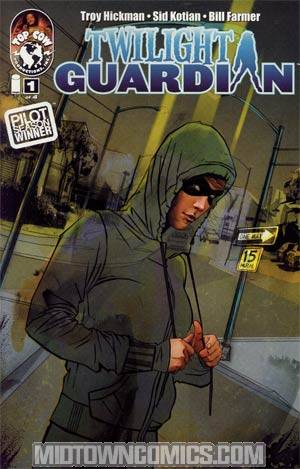 The Pilot Season Winner Returns! The tale of a lone, dedicated hero patrolling her nine block suburban neighborhood captured the imaginations of fans during 2008's Pilot Season and after heated voting emerged as one of the winning titles. Now Eisner-nominated creator and writer Troy Hickman (Common Grounds) returns with a four-issue limited series, which will delve into Twilight Guardian's past, her motivations for crimefighting, and even give her an arch-nemesis in the terrifying Dusk Devil! Joining Hickman is up-and-coming artist Siddharth Kotian (Eat The Dead). Issue #1 features a beautiful painted cover by Eric Jones (Hack/Slash, Unknown). 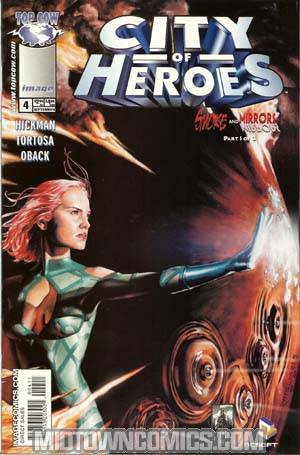 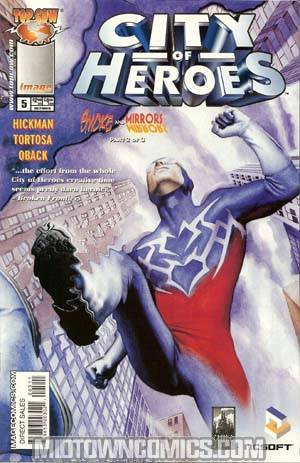 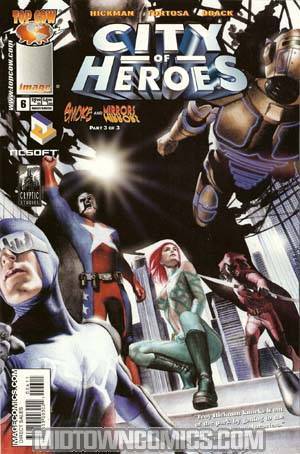 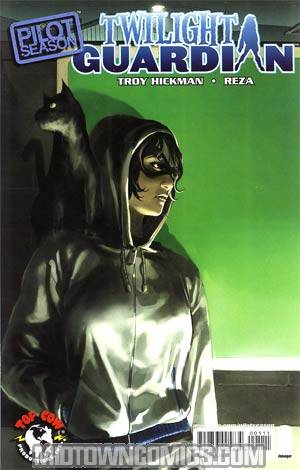 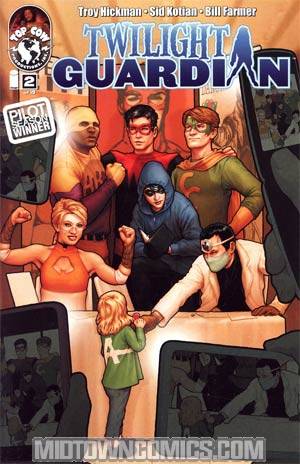 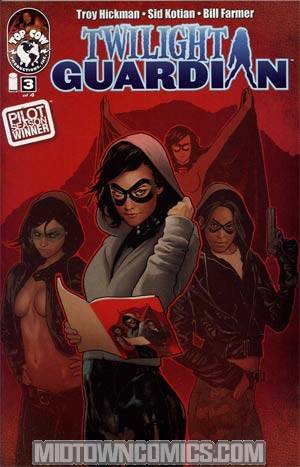 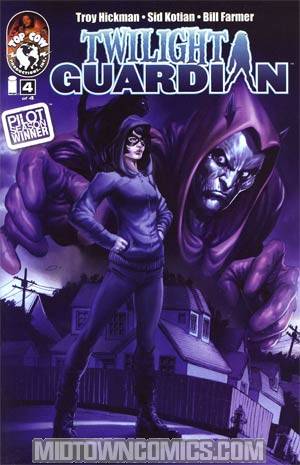 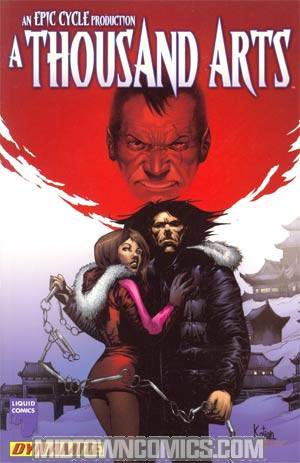