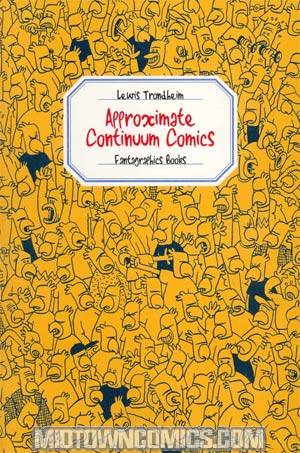 Approximate Continuum Comics brings American readers the first portion of the 'Trondheim autobio trilogy' that also comprises the Eisner-nominated 'At Loose Ends' meditation serialized in Mome (which will be released as a graphic novel in 2012) and the ongoing 'Little Nothings' series of short slice-of-life stories (three to date from NBM Publishing), as well as the first three chapters serialized in the Nimrod comic book. In Approximate Continuum Comics, Trondheim's typically graceful, confident cartooning shows him wrestling with his own demons (sometimes, in dream sequences, literally) and an often malevolent world, while trying to maintain his rising career as one of Europe's most beloved cartoonists. 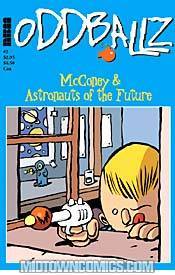 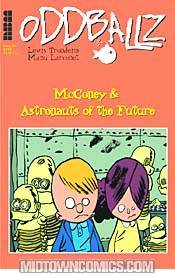 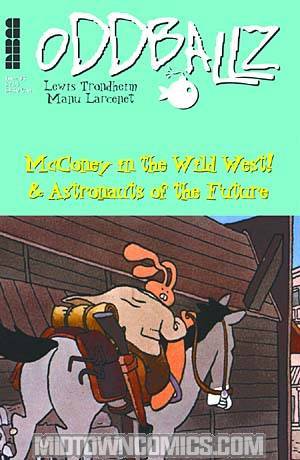 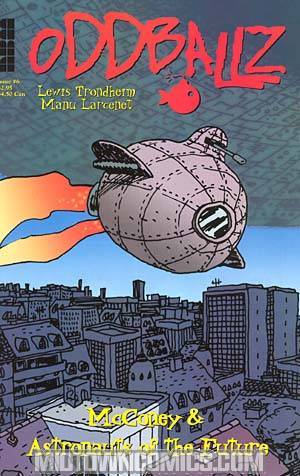 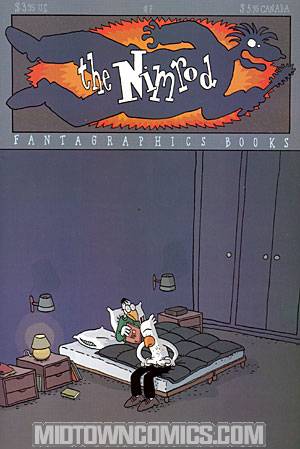 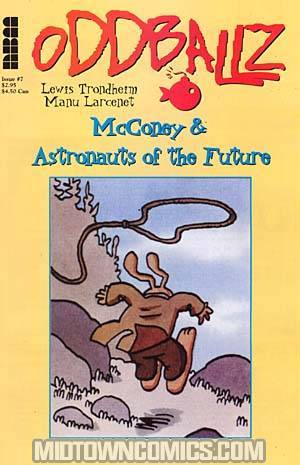 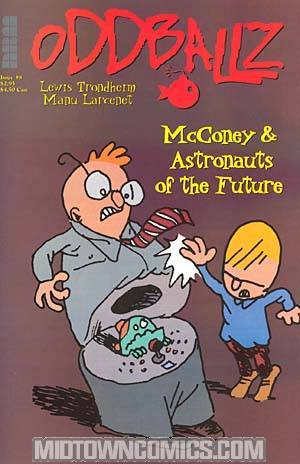 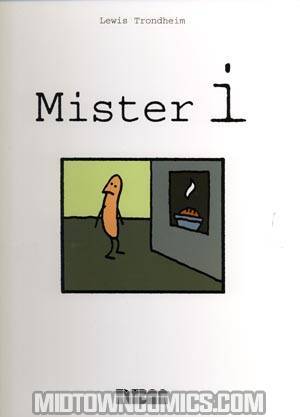 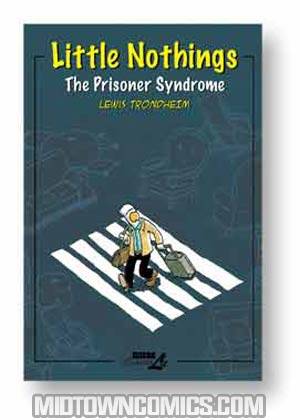 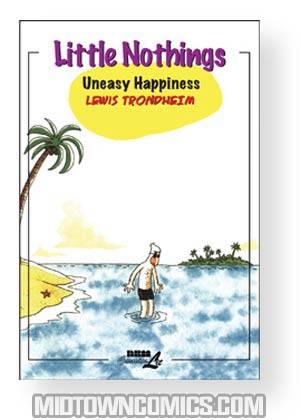 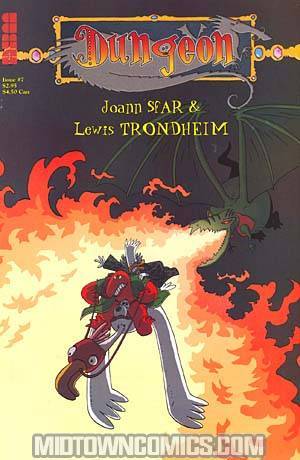 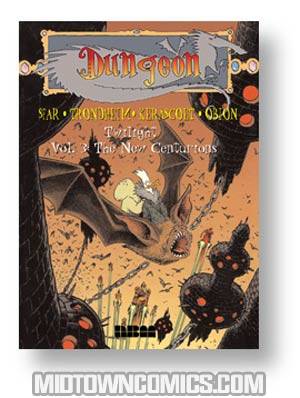 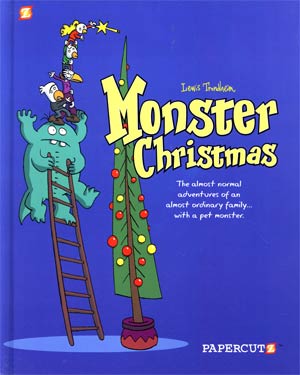 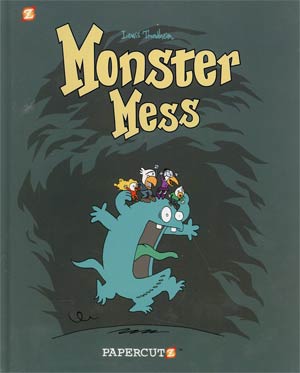