"Waves are but water, wind but air. And though lightning be fire… IT MUST ANSWER THUNDER'S CALL.' The God of Thunder finds himself battling a mysterious surge of natural catastrophes - hurricanes, tidal waves, earthquakes. At first, the Son of Odin suspects Zephyr, immortal mistress of the winds, but soon he finds that the climactic upheaval must be attributed to a much larger force...EGO, THE LIVING PLANET! From ROBERT RODI and MIKE CHOI! Spinning out of the destruction of Asgard, ASTONISHING THOR is an out-of-this-world adventure-where the entire universe hangs in the balance!" 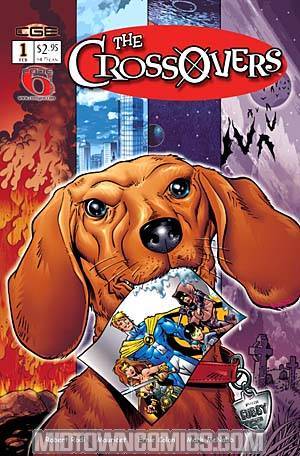 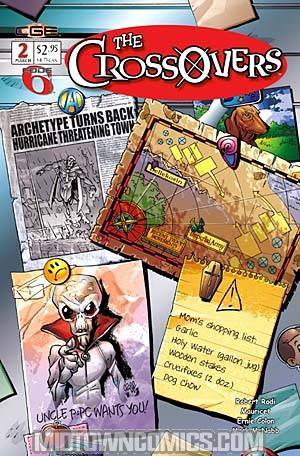 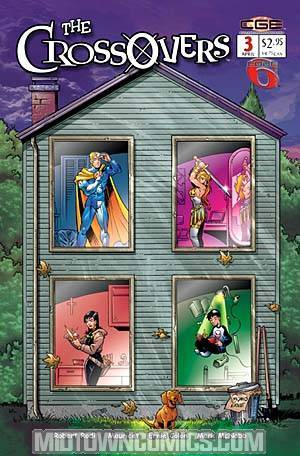 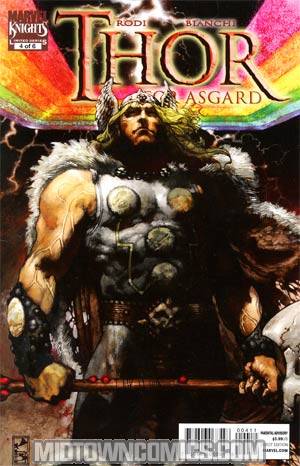 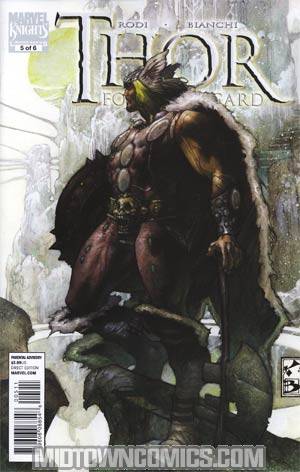 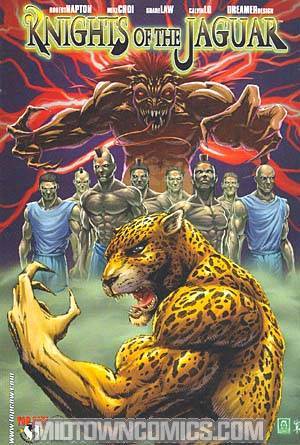 Knights Of The Jaguar Super Limited One Shot 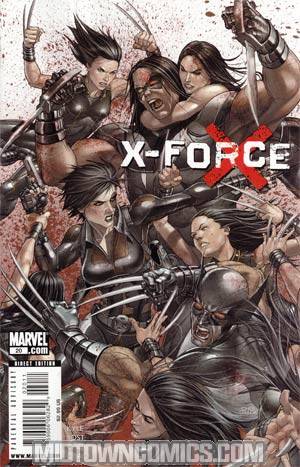 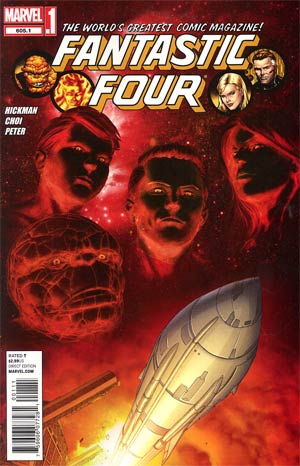 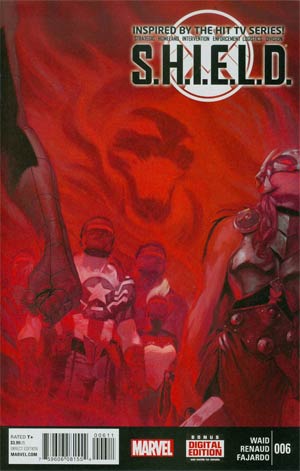 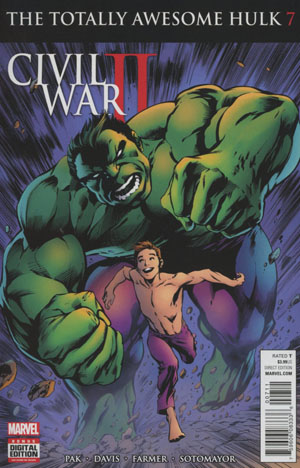 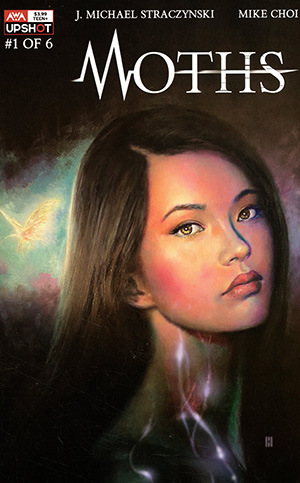 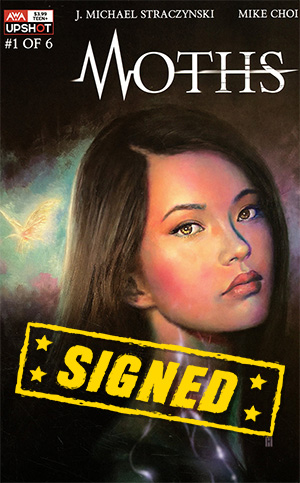