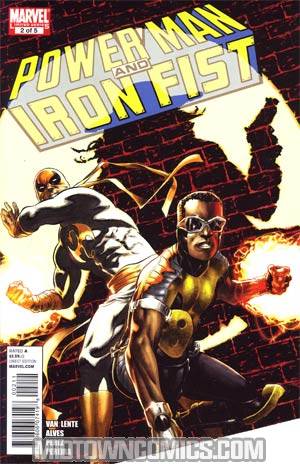 Charging from the pages of SHADOWLAND comes the collector's item first ever POWER MAN & IRON FIST #1! When Danny Rand transformed his multinational corporation into a non-profit foundation, he thought he had left fighting behind - but with so many innocents wrongly convicted, the battle never ends! Their first case is Luke Cage and Danny Rand's former secretary Jennie Royce, imprisoned for a murder she didn't commit… or did she? And Iron Fist isn't fighting alone - he's got a new partner with him: Victor Alvarez, the all-new Power Man, he of the exploding punches - and exploding temper! Can Danny train his new charge well enough to face returning foil El Aguila as well as new threats Don Pagliacci, the Commedia Dell'Morte, and the beautiful, deadly Noir? That's right, Marvel's original mismatched action duo begins a new era of greatness right here! 32 PGS./Rated A 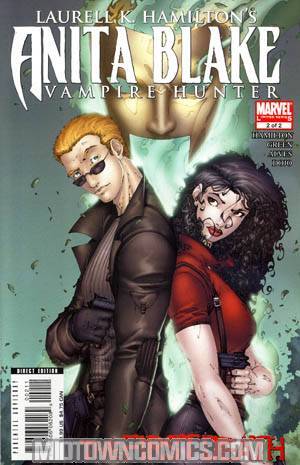 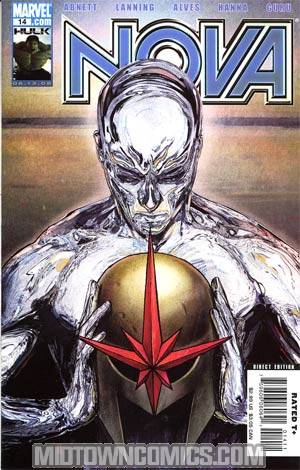 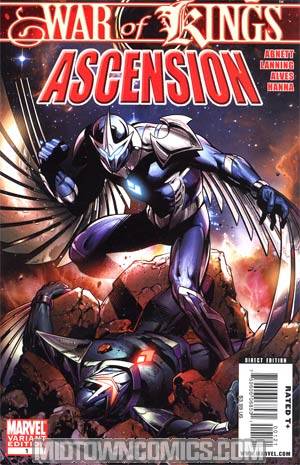 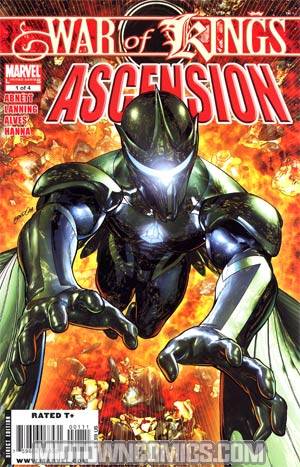 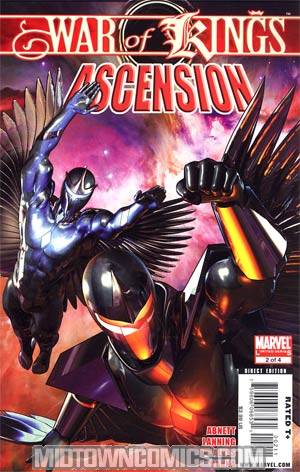 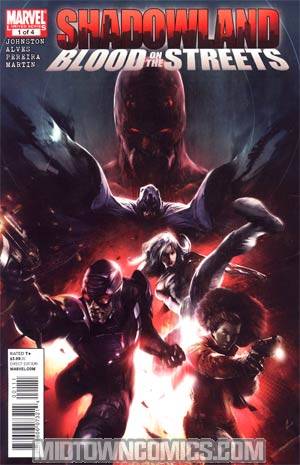 Shadowland Blood On The Streets #1 Cover A 1st Ptg 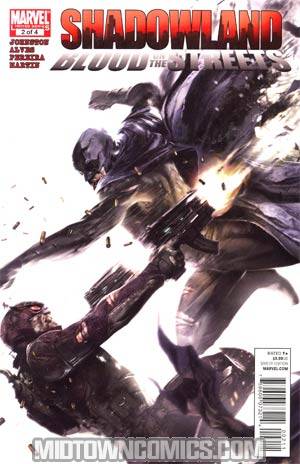 Shadowland Blood On The Streets #2 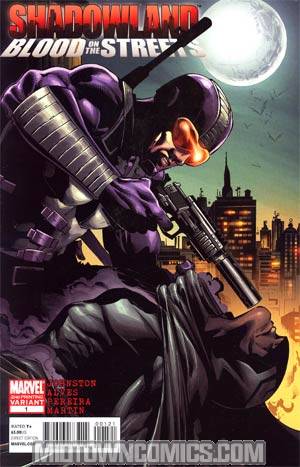 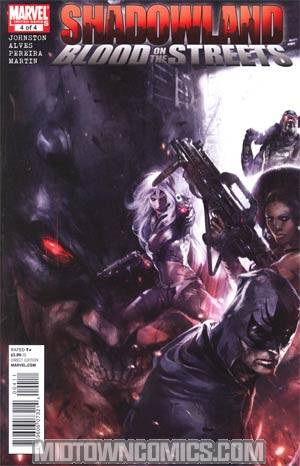 Shadowland Blood On The Streets #4 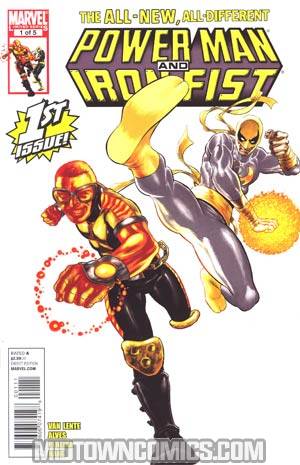