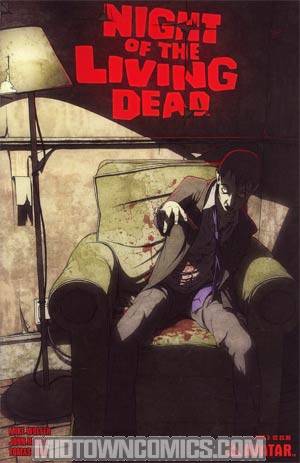 Night Of The Living Dead #5

With the forces of the undead converging on the Nation's capital from outside the Beltway, the army of zombies created within explodes with cannibalistic fury and the thinly-stretched forces of the National Guard are nearly powerless to curb the tide of murder sweeping through Washington D.C. As the living dead claw at the very gates of the White House, desperate measures give way to a flight for survival. No one is safe, no one is immune and there is nowhere to run as the Apocalypse approaches, ushered in by the clawing hands of blood-thirsty fiends intent of devouring every living human in their path. The greatest night of peace and unity has now transformed into the most terrifying slaughter the world has ever seen, a night that will foreshadow the downfall of Western Civilization as we know it! Written by the smash duo of Mike Wolfer and John Russo, the original film co-writer, this blood-drenched five-issue series features new artist Tomas Aira. MATURE THEMES. 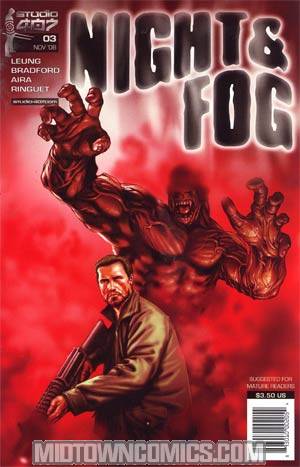 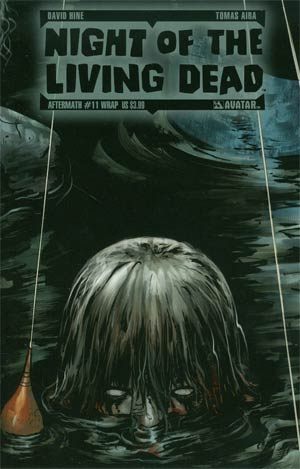 Night Of The Living Dead Aftermath #11 Cover B Wrap Cvr 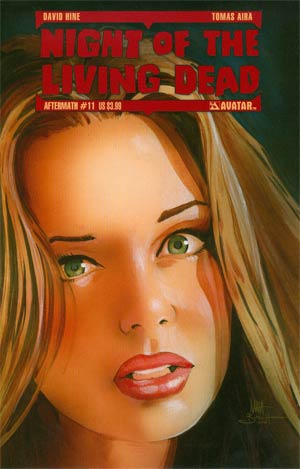 Night Of The Living Dead Aftermath #11 Cover A Reg Cvr 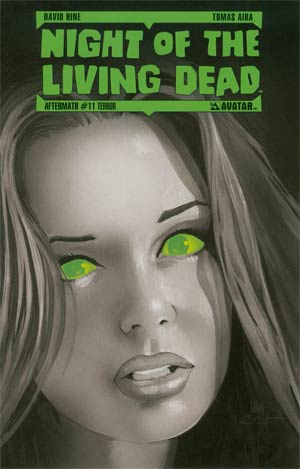 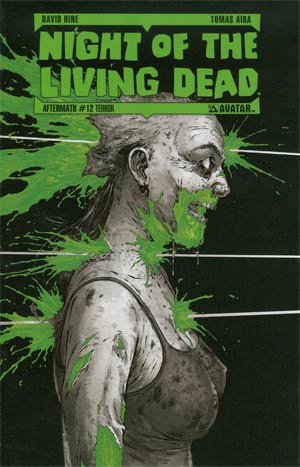 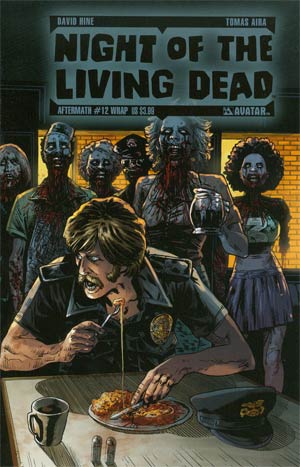 Night Of The Living Dead Aftermath #12 Cover B Wraparound Cover 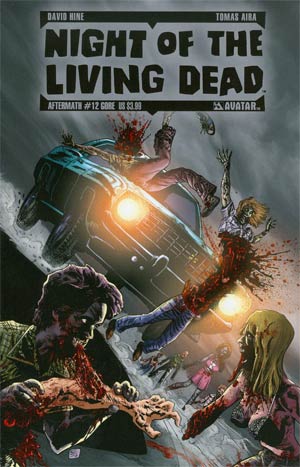 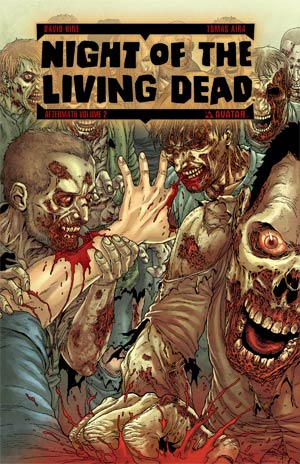