A very limited number of these special foil editions were produced. Bluewater Productions spotlights one of the icons of American politics, Edward 'Ted' Kennedy, in the latest edition in the wildly popular line of Political Power biography comics. Often overlooked as a child, and in constant competition with his highly successful brothers, Ted Kennedy has survived the 'Kennedy curse' and triumphed over tragedy and scandal to become the 'lion of the Senate' and the voice of modern Democratic politics. 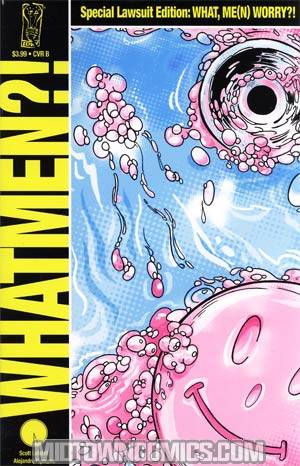 Whatmen One Shot Cover B 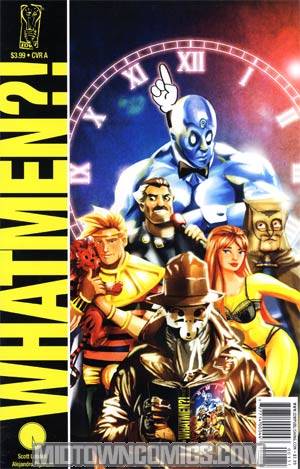 Whatmen One Shot Cover A