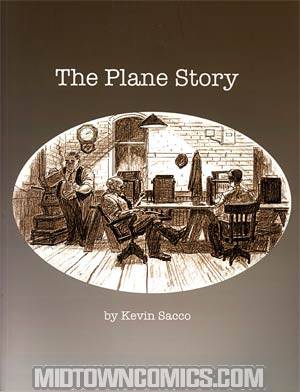 A modern-day Bildungsroman, The Plane Story follows young artist Kevin Sacco as he inches his way into the New York commercial art scene of the 1970s. Along the way, we are introduced to his Communist-turned-ad exec father, a mother he never knew he had, a cigarette smoking guardian angel, and a bevy of characters that all influence his fate. The Plane Story tells the universal story of a young man with a dream as he encounters the world's complicated realities. Think Mad Men meets A Contract With God in this wacky memoir in which the narrator/hero finds his greatest inspiration from New York's Everyman. 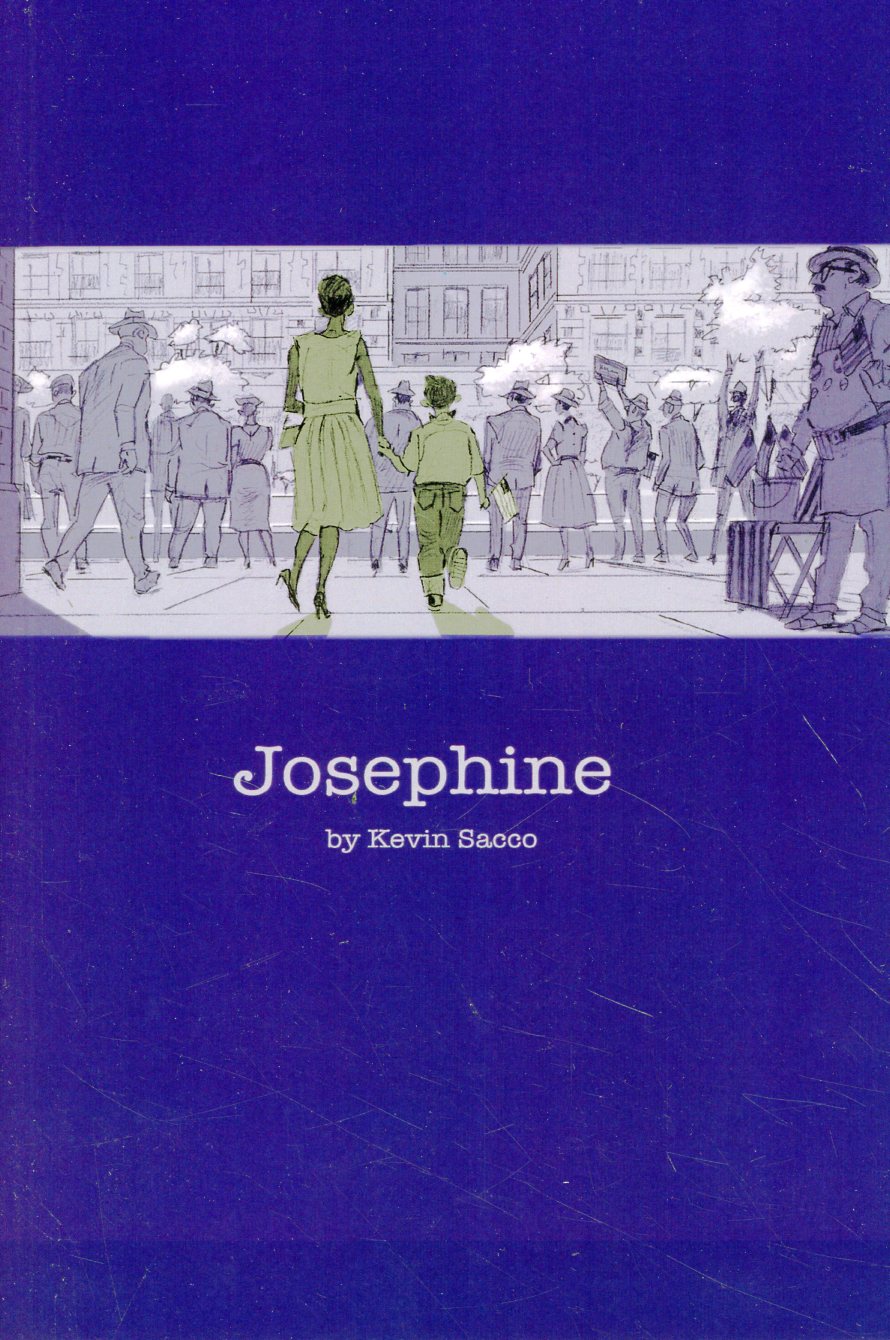 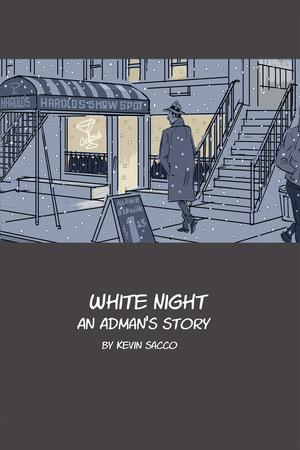