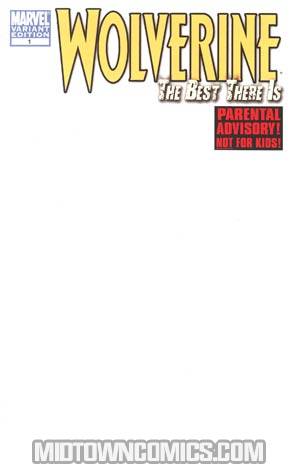 Wolverine The Best There Is #1 Cover F Variant Blank Cover

"Contagion, Part One: Impulsion & Whim,' PART 1 OF 6 When Wolverine faces a problem of the villainous kind there's a good chance that he'll use his Adamantium claws to whip up a lethal solution to it. What happens, though, when he faces an opponent who becomes a much bigger problem if he's killed? Enter: Contagion, a bold new addition to Wolverine's rogue's gallery. But first, Logan must contend with Contagion's defenders, the aptly named crew known as the Unkillables." 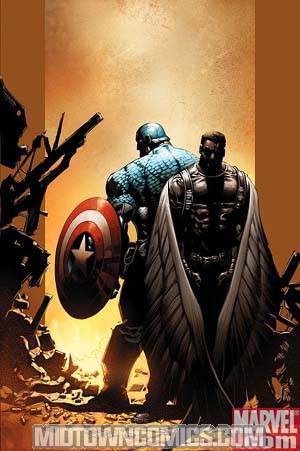 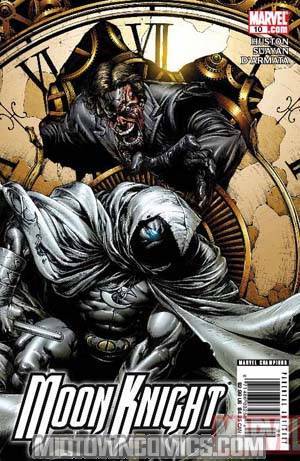 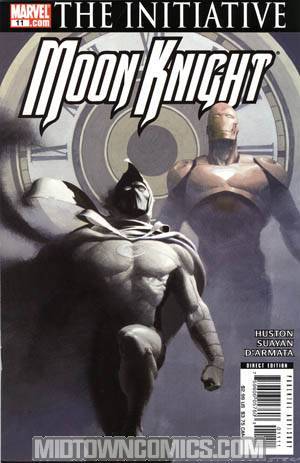 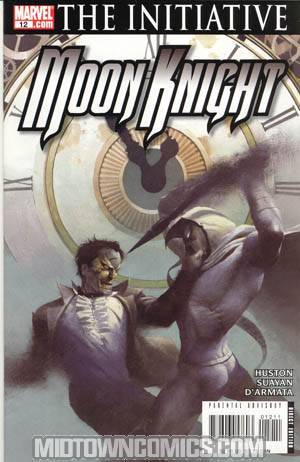 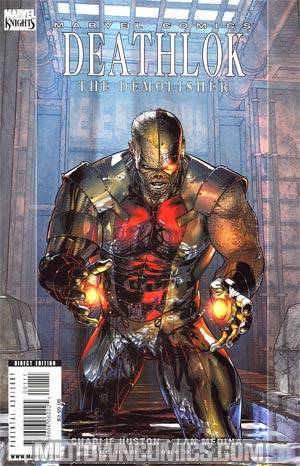 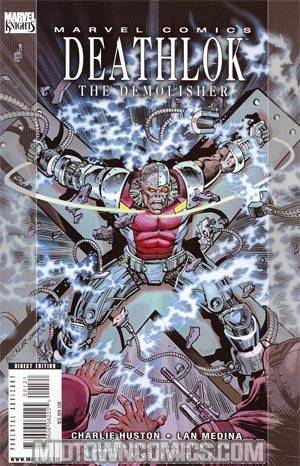 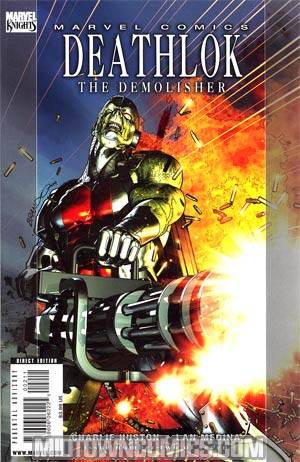 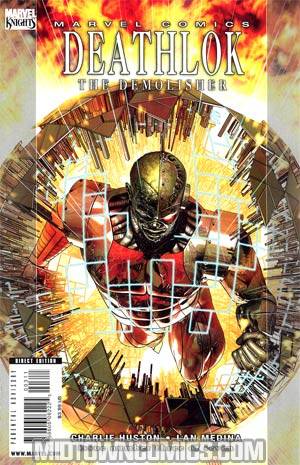 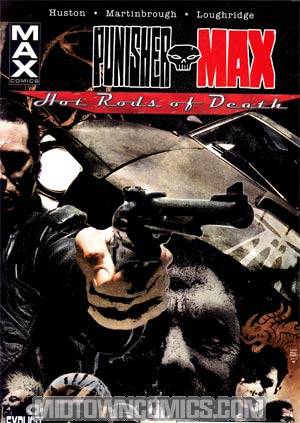 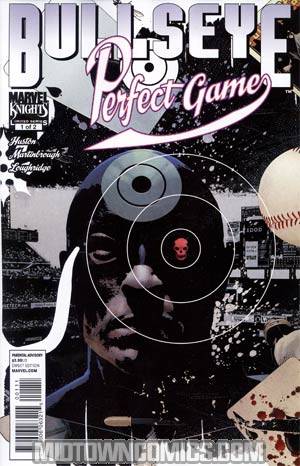 Wolverine The Best There Is #1 Cover F Variant Blank Cover