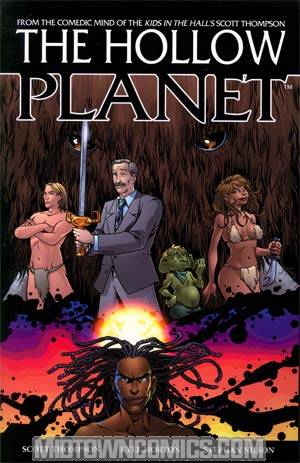 "From the mind of Kids in the Hall's Scott Thompson comes a hilarious, fast-paced graphic novel based on his beloved character, Danny Husk. Danny Husk remains the unflappable everyman. Whether he's reading about his own kidnapping in the morning paper, or having his musk cause apocalyptic world peace, nothing gets him down or rattles his cage...until now! Danny finds himself in a new world where his average looks and demeanor make him an exotic, and highly-sought after individual. Danny must escape, with the help of an oddball cast of characters, and rescue his son before the Prince of Mu has them all executed!" 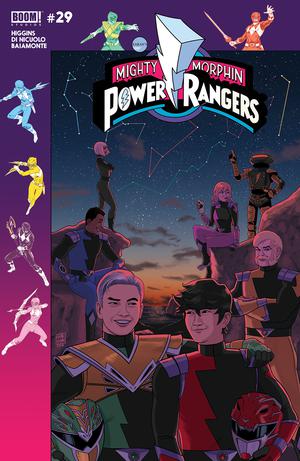