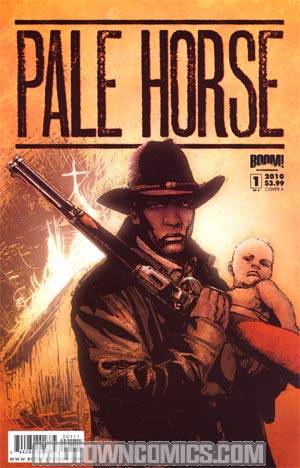 "BOOM! Studios re-invents the Western — and you've never seen the Old West like this before. Ex-slave and former Union soldier Cole has spent the years following the Civil War building a reputation as the most fearsome bounty hunter in the land. But when the tables turn and a bounty is placed on Cole's head, all hell breaks loose. Finding himself unable to protect the thing most precious to him — his family — Cole goes on a rampage of revenge, leaving only a trail of blood in his wake. With nothing but his horse, his one surviving son and his gun, Cole's rampage leaves no stone unturned and no culprit alive!" 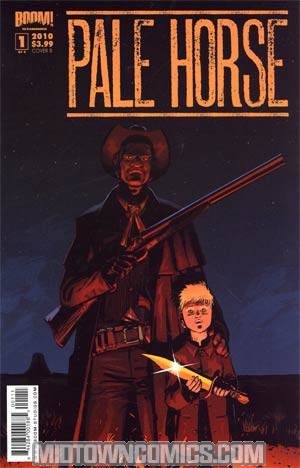 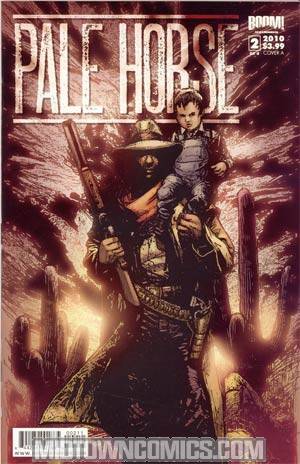 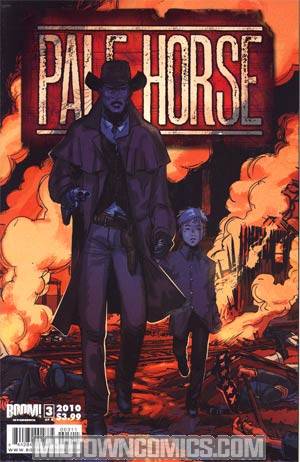 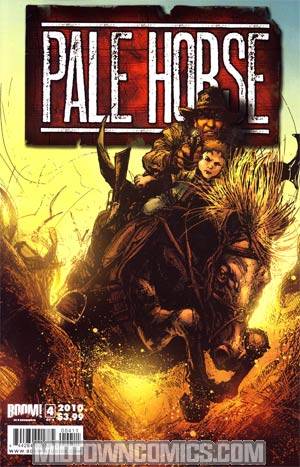 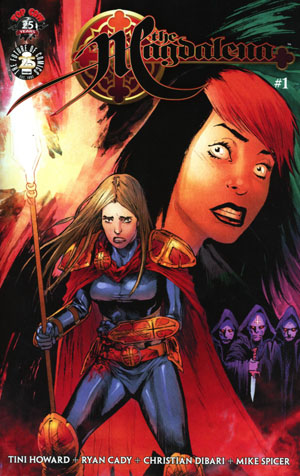 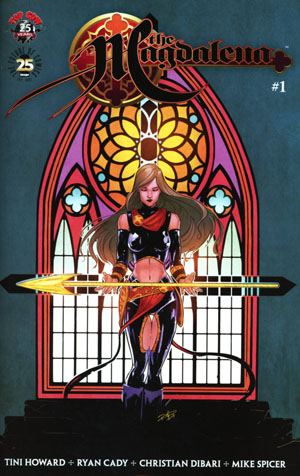 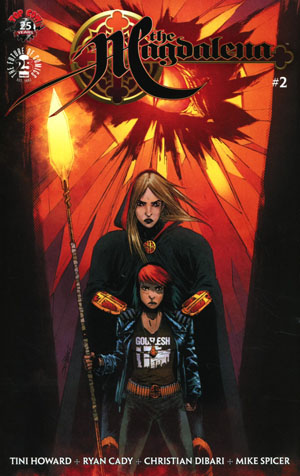 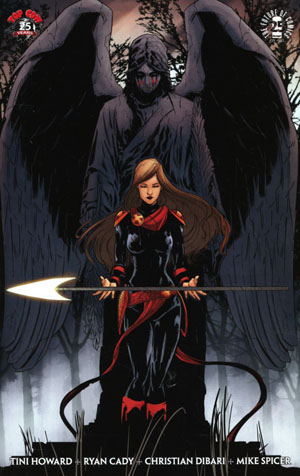 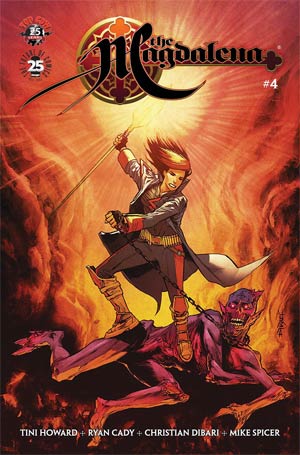