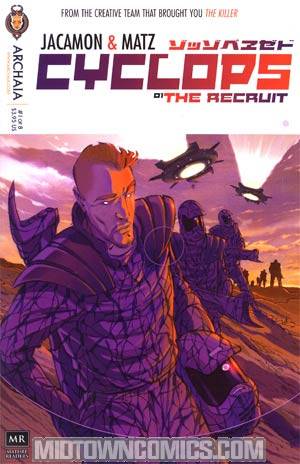 "2054. Douglas Pistoia is desperately looking for work, but only a private military contracting firm, Multicorps Security, has offered him a job. Soon after he signs up, the UN decides to outsource its peacekeeping missions, and Multicorps wins the first bid, propelling Douglas into a war that is not his own-a highly sophisticated war broadcast worldwide by the soldiers themselves thanks to the micro-cameras in their helmets. They are called the Cyclops. Douglas plays the game, and slowly emerges as both a unit leader and a media celebrity, but how far will he go in exploring the boundaries between war and peacekeeping, news and entertainment? From the same creative team that brought you the Eisner Award-nominated crime noir The Killer comes this new look at war and the media in the near future!" 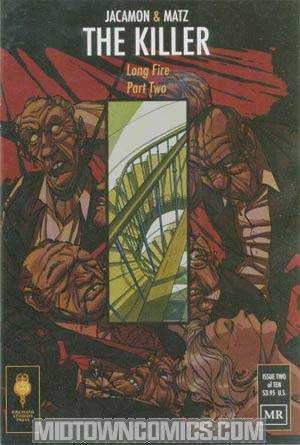 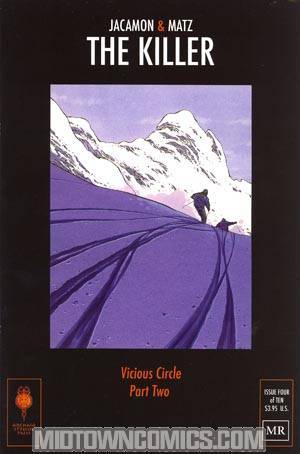 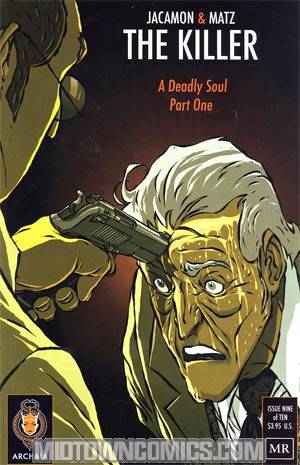 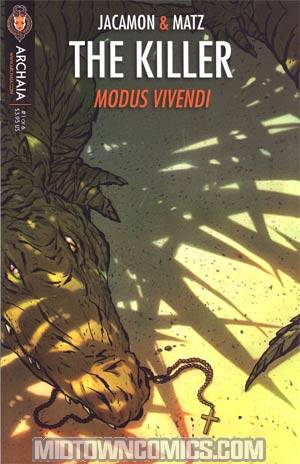 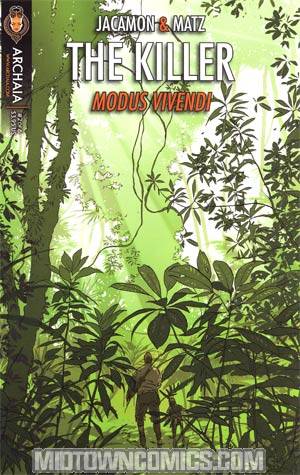 Bullet To The Head #1 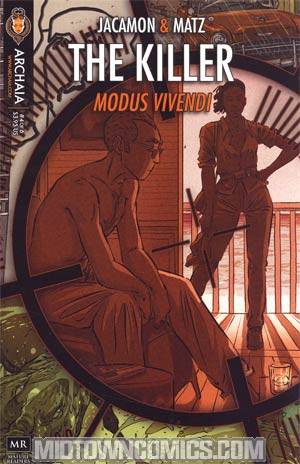 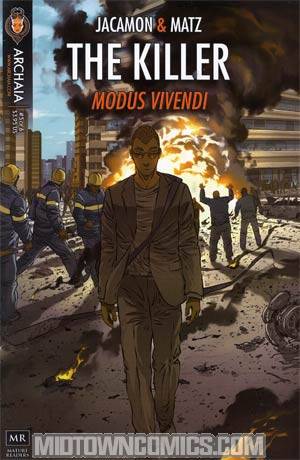 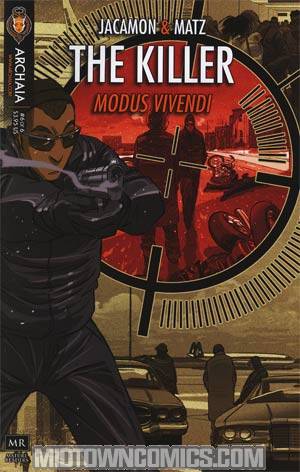