Part 1 of the AMERICAN VAMPIRE World War II Epic begins here with a tale of heroism - and horror! Hawaii, 1944. For nearly two decades, Henry Preston and his wife, American Vampire Pearl Jones, have tried to live a quiet life. But with war raging overseas, Henry feels he can no longer live in the shadows, and makes a deal to join a covert mission to a remote Japanese island - an island inhabited by an enemy far more dangerous than any Axis powers. It's the war in the Pacific like you've never seen it before with Pearl, Henry and Skinner Sweet at the heart of it all and more fangs and blood than ever before. 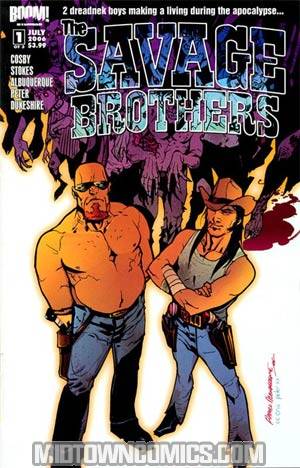 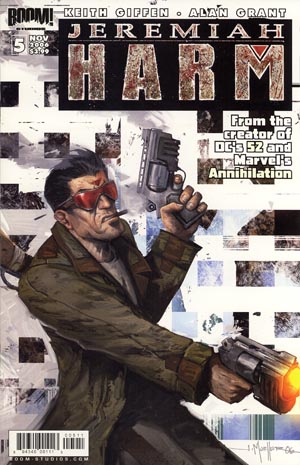 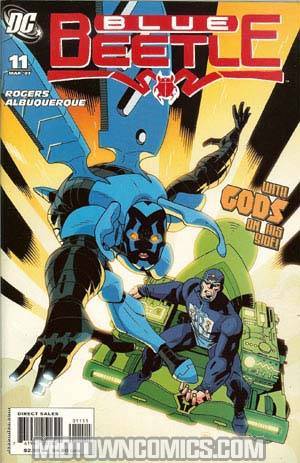 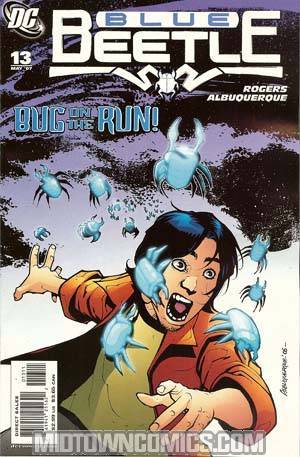 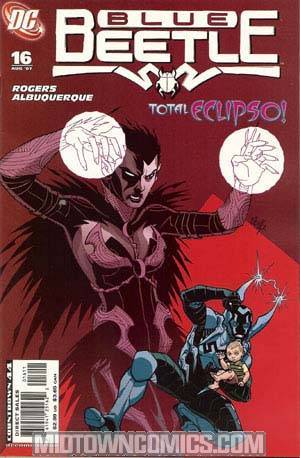 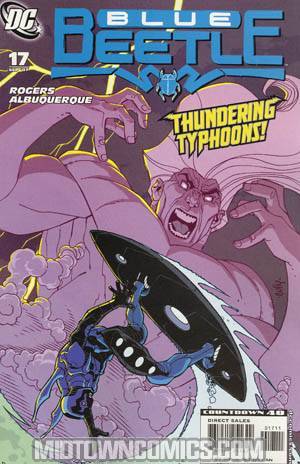 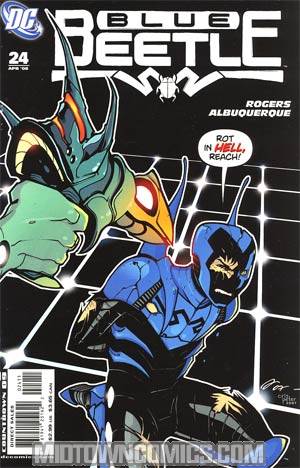 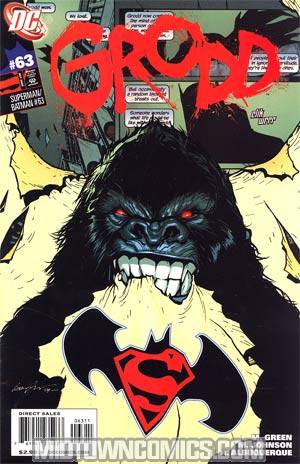 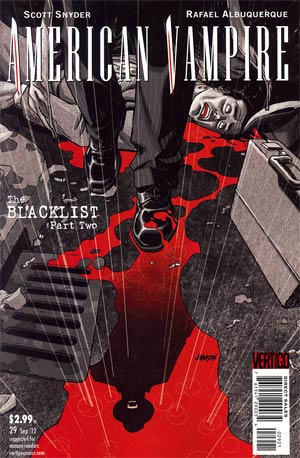 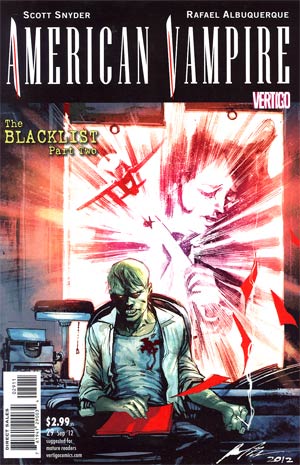