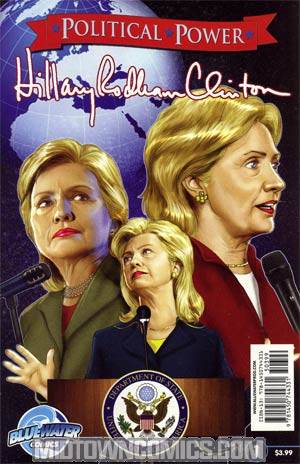 Hillary Clinton was considered an inevitable nominee for President before losing a hard-fought battle with Barack Obama in 2008. As has been the case throughout her life, her defeat was not an ending but the beginning of an exciting new chapter. Find out how two bitter rivals joined in common cause to help her become perhaps the most high-profile Secretary of State we've ever had, learn of her accomplishments and exploits while at the post. As this comic shows, they don't come any tougher than Hillary Clinton. 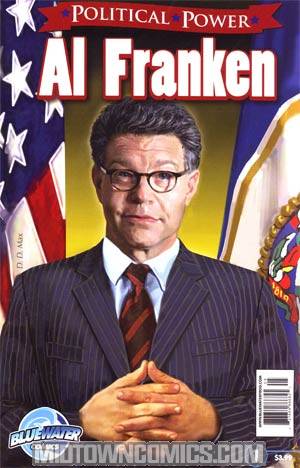 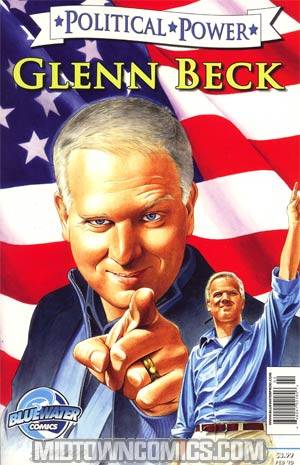 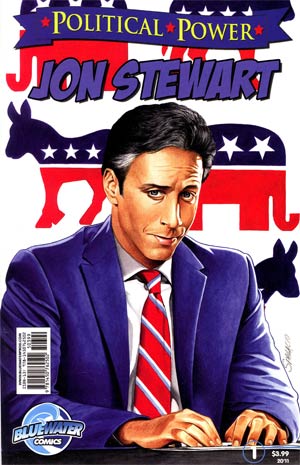