It's the start of 'Raise The Khan,' a globetrotting six-issue arc written by artist (and Doc Savage fan) extraordinaire J.G. Jones! When is a mummy not a mummy? When it's neither dead nor Egyptian, for starters. So what was a nearly unstoppable bruiser in bandages doing attacking the Egyptian wing of the Met in New York, and taking Johnny hostage on the streets of Cairo? 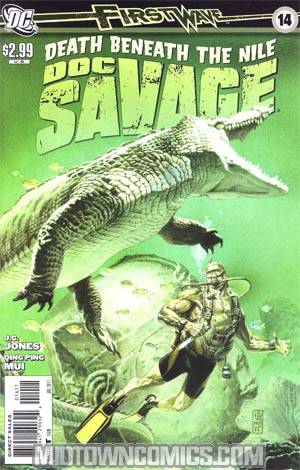 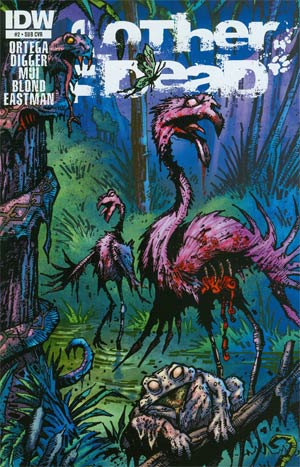 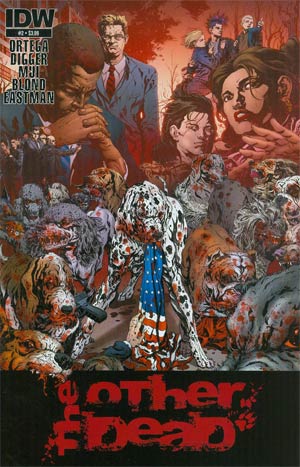 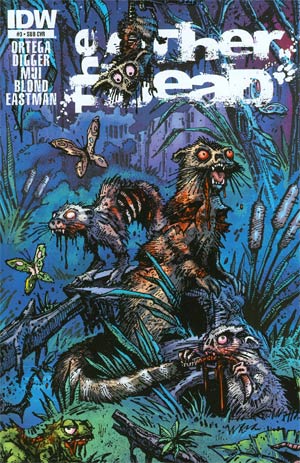 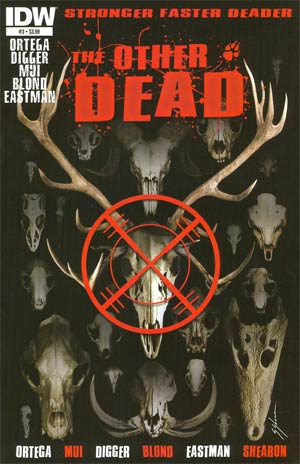 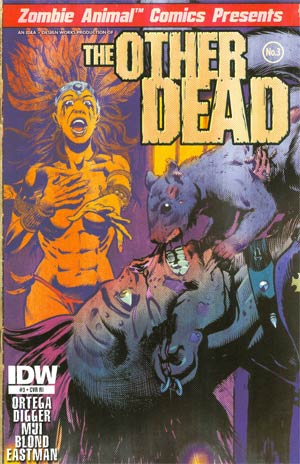 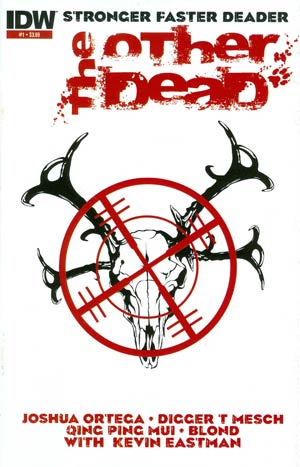 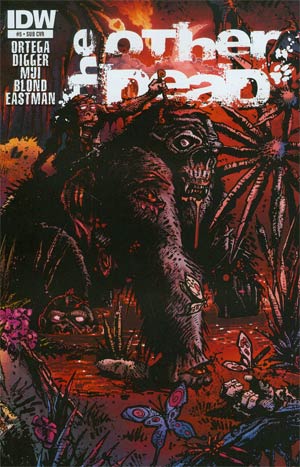 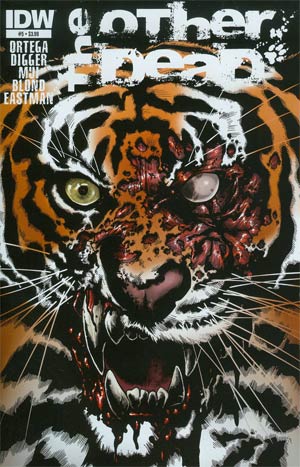