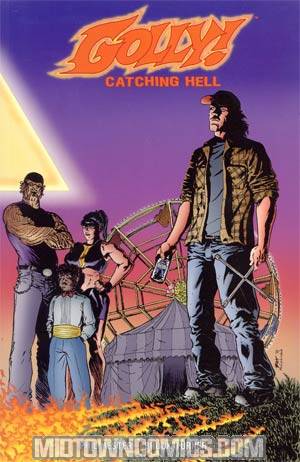 What if they threw an Apocalypse and nobody came? The end times are upon us, but to be honest, Heaven and Hell have lost all enthusiasm for anything resembling a Final Judgment. Earth's guardian angel, in an act of cosmic negligence, selects Golly Munhollen, part time race car driver, part time carny, and full time dumb ass to become humanity's defender against the remaining elements of Hell still bent on starting some trouble come Judgment Day. By day Golly repairs rides on the midway, by night he stumbles ass backwards into the weird menaces that seem to pop up in every town on the carnival's tour. Golly is aided in his quest by his carny pals: Vaughn, the 6'6' tattooed man; Pig, former freak show fat lady turned strong woman; Miguel, the genius dog-faced boy acrobat; and Satan, former monarch of Hell now down on his luck and working the midway for cigarette money. Catching Hell collects the first five issues of the critically acclaimed, groundbreaking Image series including the tale of Golly's origin and his subsequent hapless encounters with a preacher-turned-werehog and a trailer park stalking vampire. It's southern fried horror fat packed with high octane adventure and low brow humor. Collects GOLLY #1-5 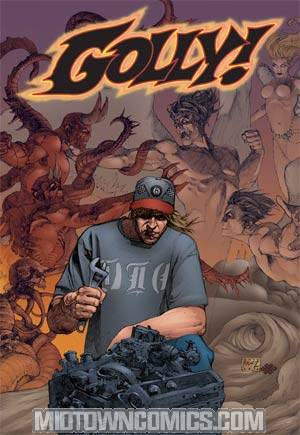 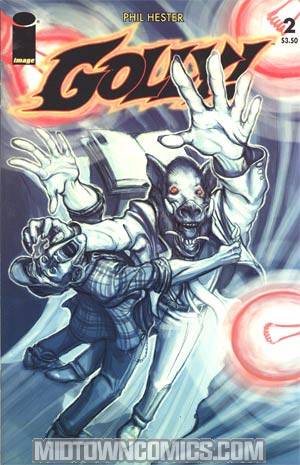 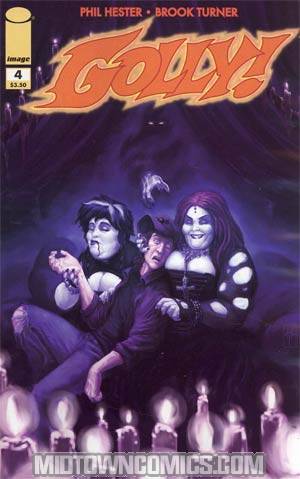