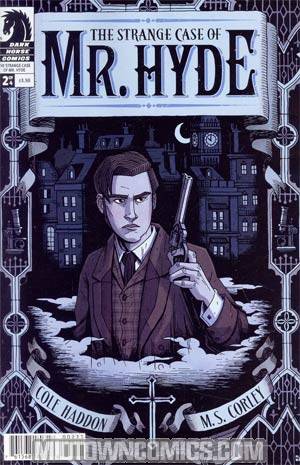 It's been five years since Mr. Edward Hyde went on his rampage through London, and a new madman-Jack the Ripper-is terrorizing the city's Whitechapel district. Inspector Thomas Adye of Scotland Yard, convinced the Ripper is using the same serum that gave birth to Hyde, has reluctantly partnered with Hyde's alter ego, the imprisoned Dr. Henry Jekyll, for help in his hunt. Written by Cole Haddon and illustrated by M. S. Corley, part 2 of Hyde sees Jekyll temporarily released from his dungeon, albeit shackled and under heavy guard. Will it make a difference? 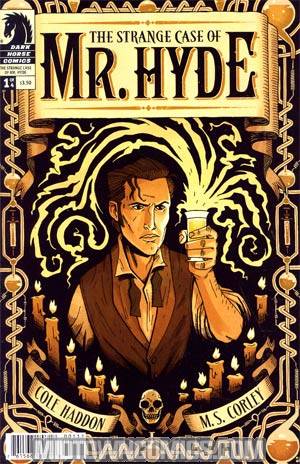 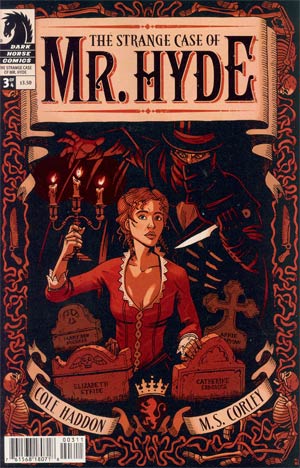 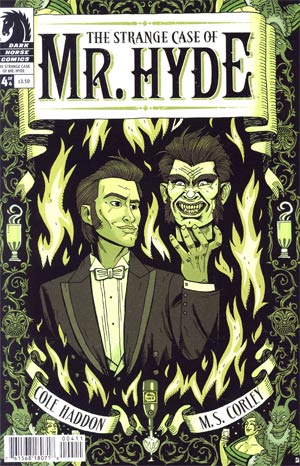 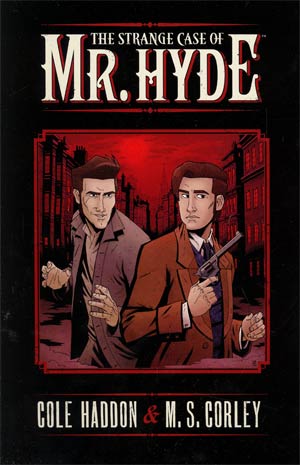 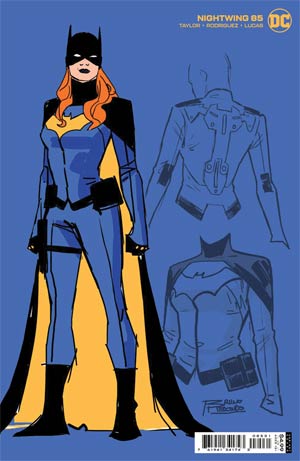 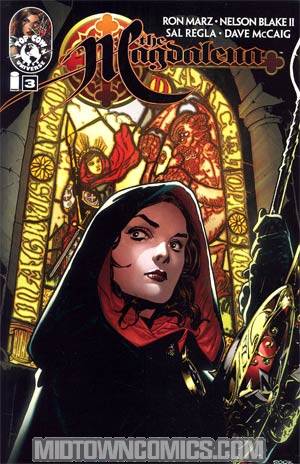