As Phoenix learns more about the aliens who captured him from a surprising new ally, he also discovers that his powers are growing exponentially - and that might not be such a good thing! An encounter at a bar leaves a number of innocents hurt and has Ed questioning which side he's really on! 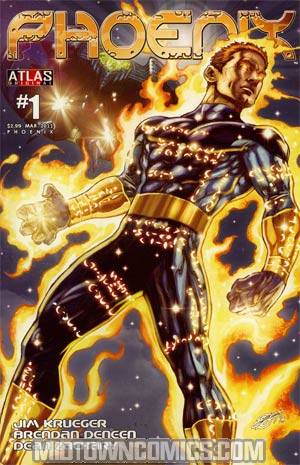 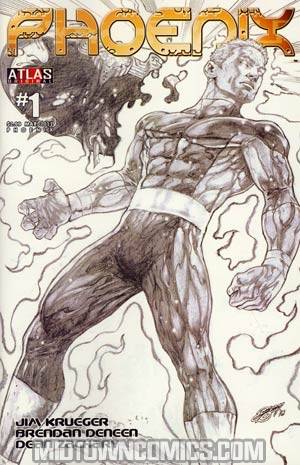 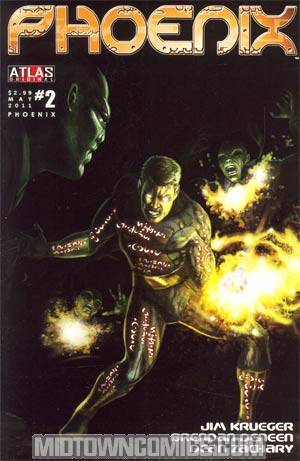 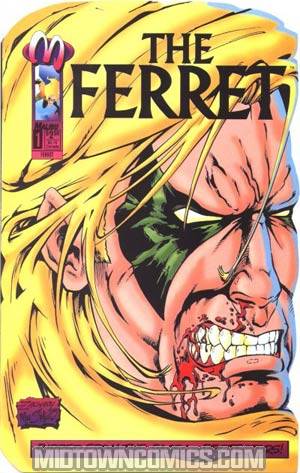 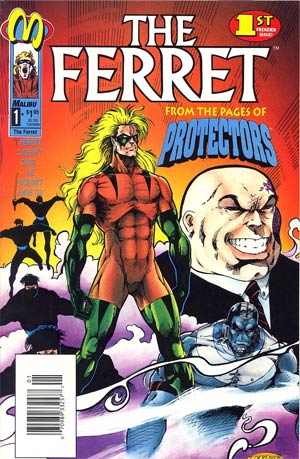 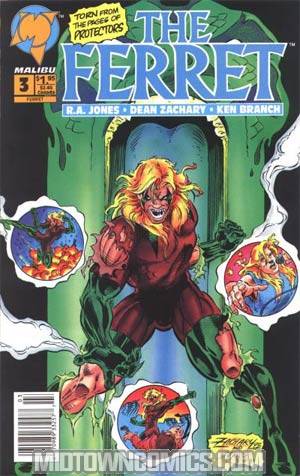 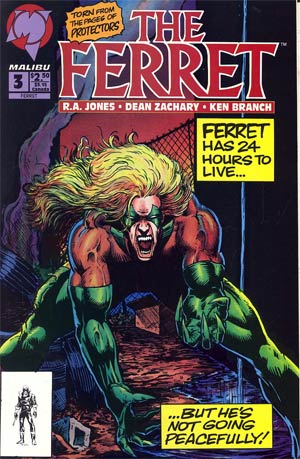 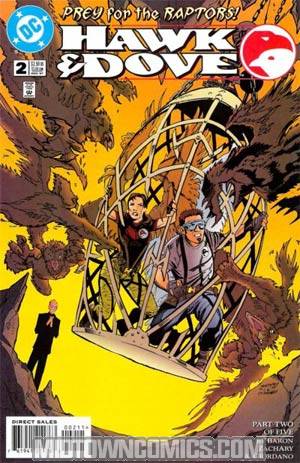 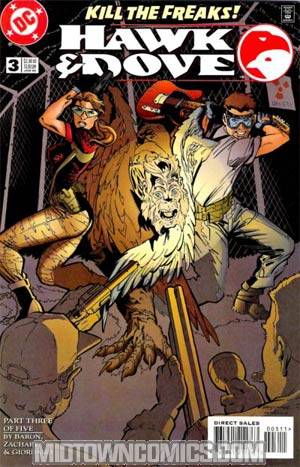