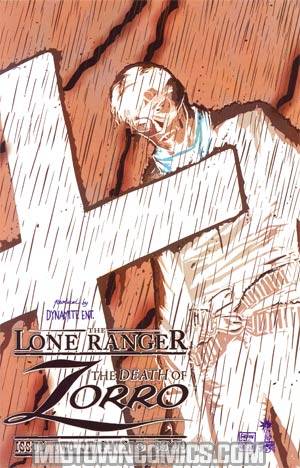 "Zorro is dead. As Don Diego's widow struggles to cope with the loss, help arrives in the form of two younger heroes: The Lone Ranger and Tonto. In part two of this five issue series, the source of the link between Zorro and The Lone Ranger is revealed. The Ranger has personal ties to the legend known as Zorro - ties that demand vengeance." 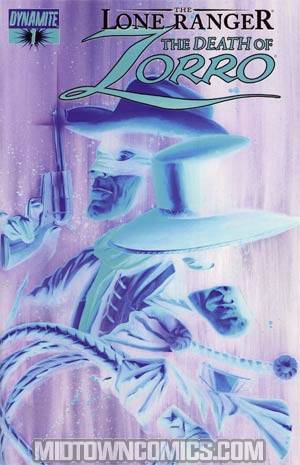 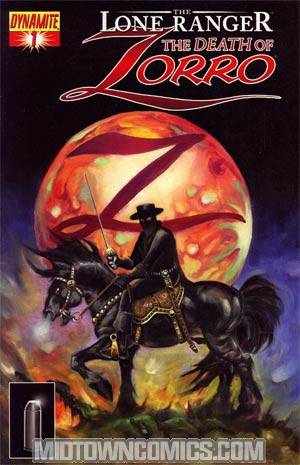 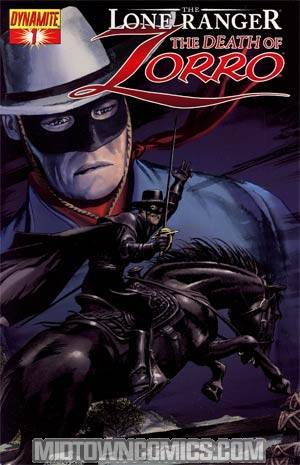 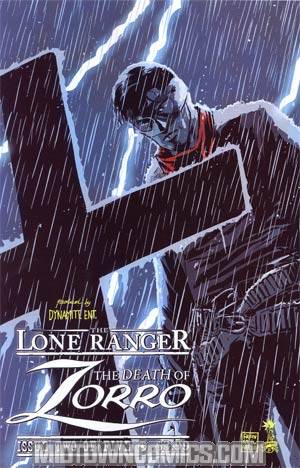 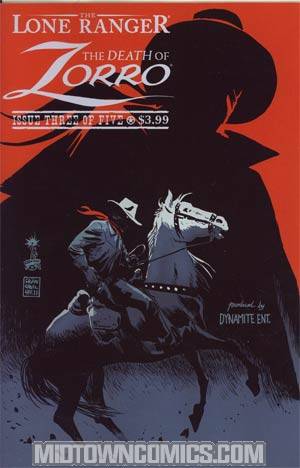