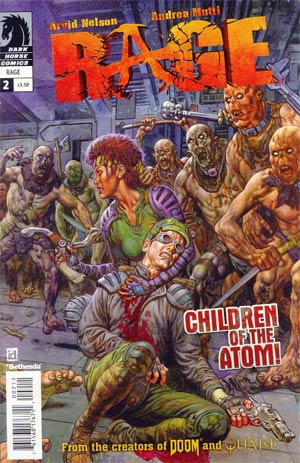 Dark Horse's essential chapter in the story of Id Software's hotly anticipated game Rage continues! The Authority has seized power and is carrying out cruel 'experiments' on radiation victims, but when a scientist discovers the true extent of its deceptions, she finds herself an enemy of the state, with only a fledgling resistance to turn to. Arvid Nelson (Rex Mundi) and Andrea Mutti (DMZ) delve deeper into the secrets of Rage, working directly with the game's creative director, Tim Willits, in a new take on postapocalyptic intrigue! 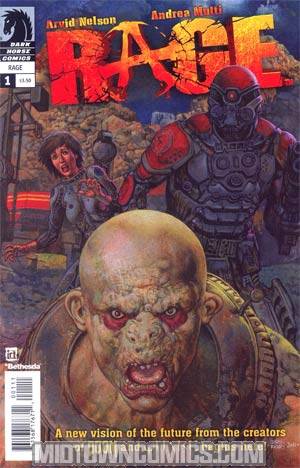 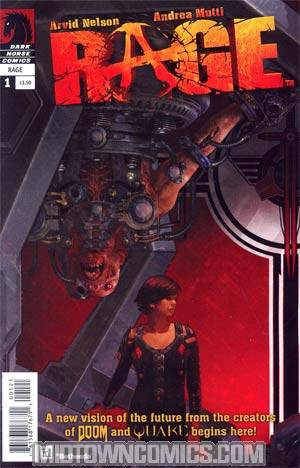 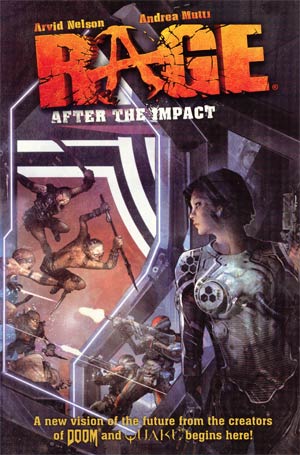 Rage After The Impact TP