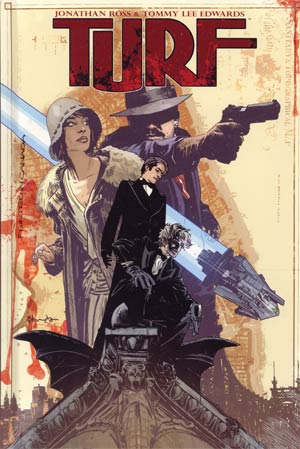 The critically acclaimed hardboiled noir crime thriller with guns, fangs and aliens is collected in its full glory! New York, 1925: the height of prohibition. Gangs fall like bloody dominos as the mysterious Dragonmir family fights to rule the city and begin to wake the Old One - a gigantic sleeping vampire buried amongst the roots of their mansion. But an unlikely alliance formed between tough guy Eddie Falco and a stranded space-alien known as Squeed leads to an uneasy stalemate. Meanwhile, a strong-willed young reporter, dirty cops and ousted Harlem racketeers all try to survive in the middle of the maelstrom, and it's anyone's guess who's going to win the battle for this particular slice of turf. 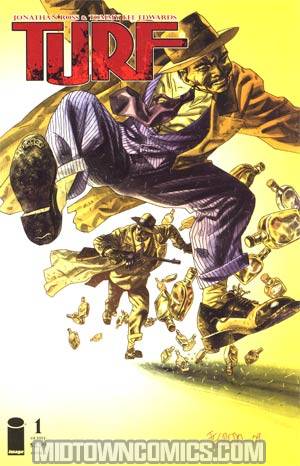 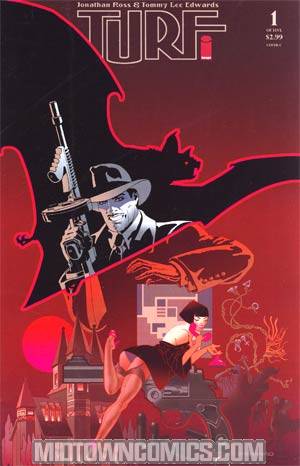 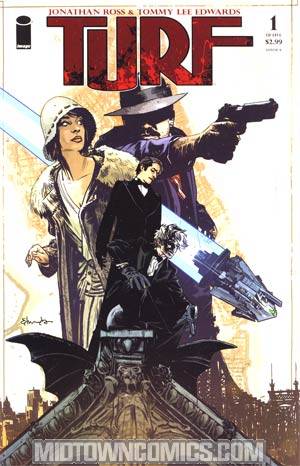 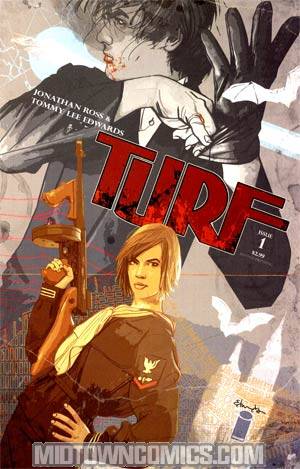 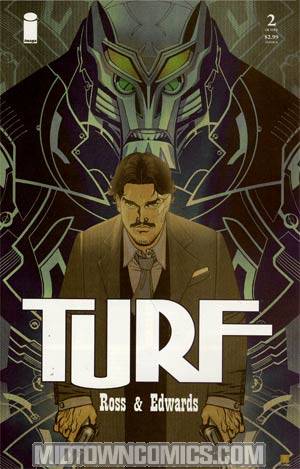 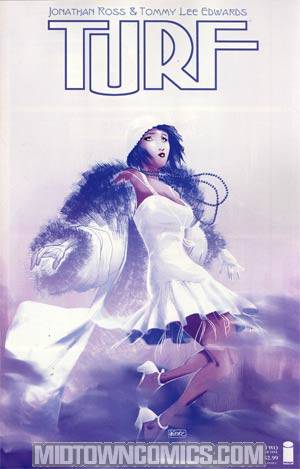 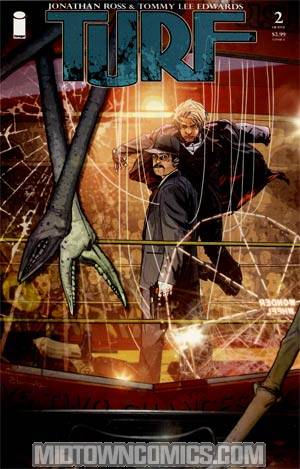 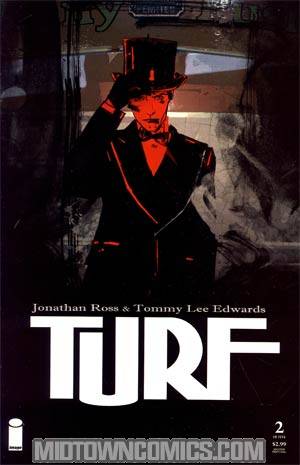 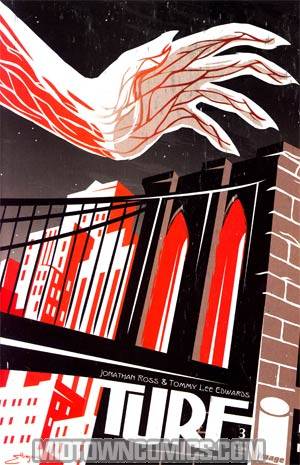 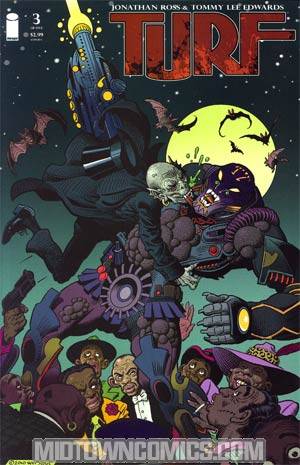 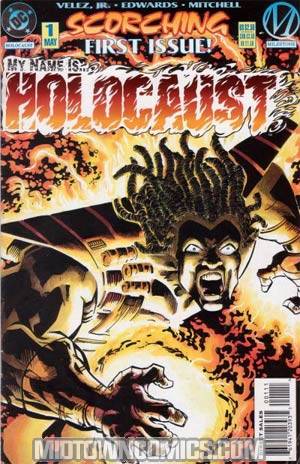 My Name Is Holocaust #1 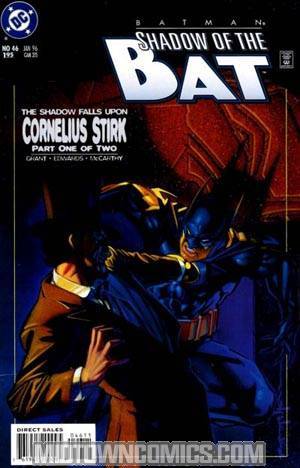 Batman Shadow Of The Bat #46 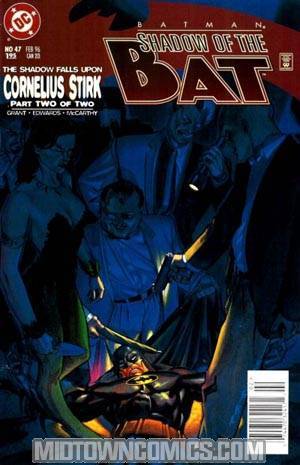 Batman Shadow Of The Bat #47 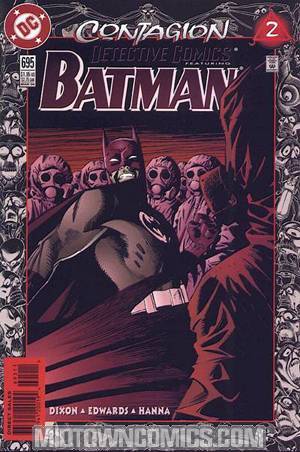 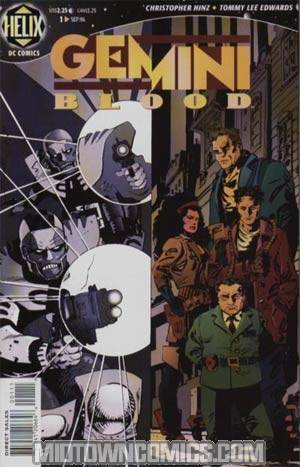 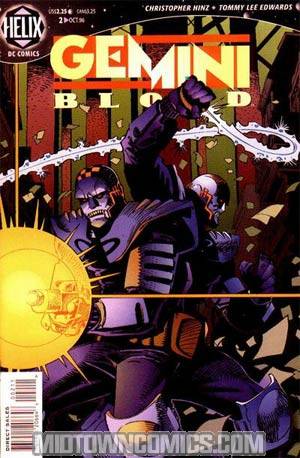 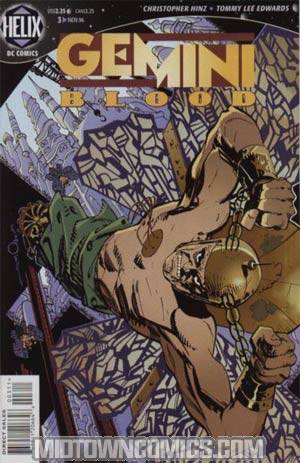 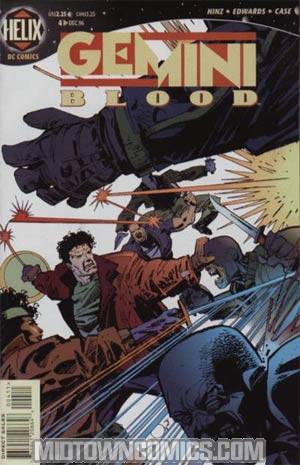 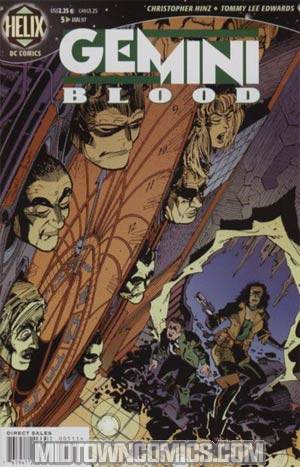 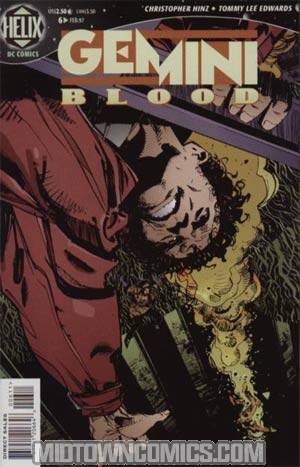