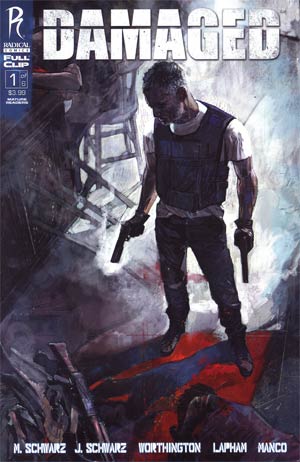 After brutally massacring a criminal ring traditional lawmen have failed to stop, the lives of two policemen, brothers Frank and Henry Lincoln, are forced to diverge. Torn by conflicting reactions to the event, one brother, Frank, chooses to uphold justice through the law; the other sets out on a shady path to enforce the sort of justice the law cannot stomach. 35 years later, Frank Lincoln, now a veteran of the San Francisco PD and about to retire, takes his final case, investigating a string of vigilante killings that stir memories of his long-estranged brother. Meanwhile, Henry, too, approaches retirement, as he finds himself becoming too old to continue his violent lifestyle. With the ends of both brothers' careers approaching, each attempts to train his replacement, hoping to remake his protégé in his own image; however, the world around them has changed in ways neither could have foreseen, leaving them utterly unprepared for the true lawlessness and corruption they will soon be forced to face. 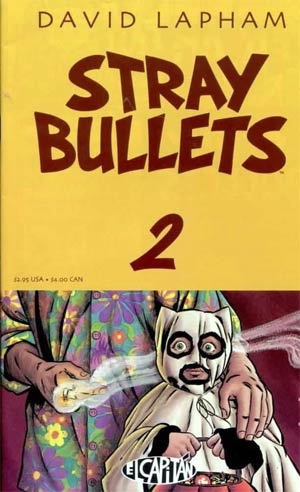