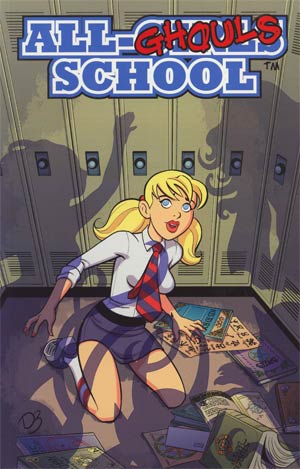 Becca Norman has everything a high school sophomore could ever want: beauty, brains, money, and popularity. But when she finds herself caught in the middle of a major cheating scandal, Becca's perfect little world comes crashing down around her! There's only one way to redeem herself-by spending the summer at a creepy old boarding school called Darkmoor Academy. Too bad Becca doesn't realize that Darkmoor Academy is secretly a finishing school for young female monsters... and she's been selected as the school's first human student! Unfortunately, Becca's creepy new classmates aren't too happy to have a human lurking in their shadows either. At her old school, Becca was at the top of the food chain, but at Darkmoor she's no more than a midnight snack! Only with the help of some freaky new friends will Becca be able to unseat the school's queen of mean, Elle Diablo, and restore some order to the most chaotic classroom in history. And you thought Algebra was scary! 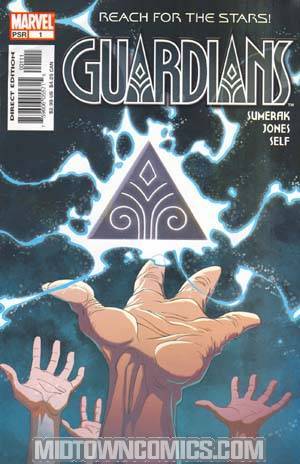 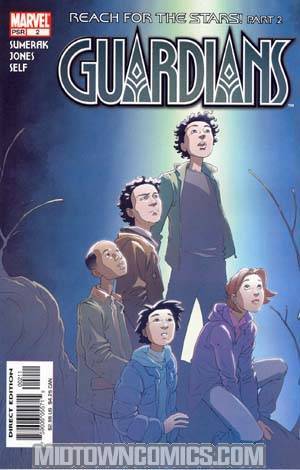 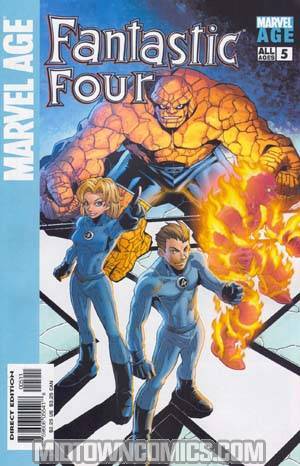 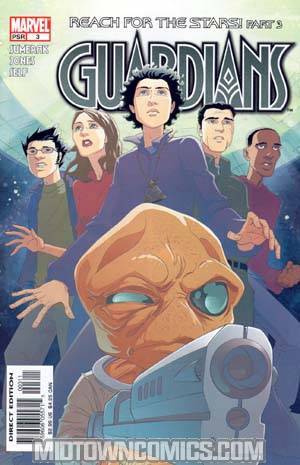 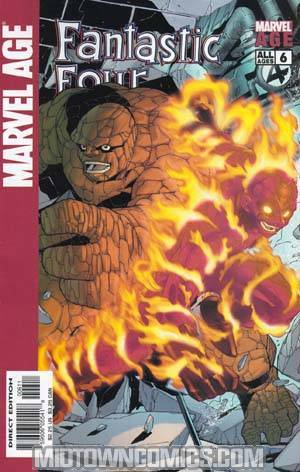 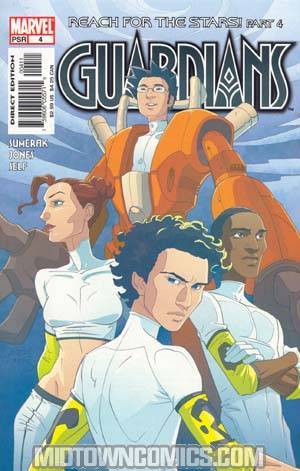 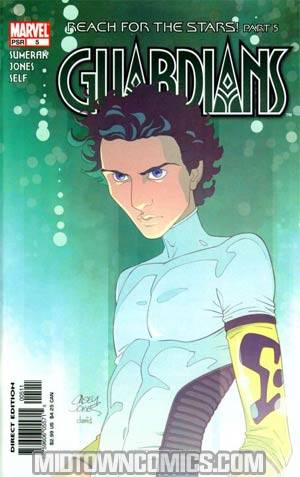 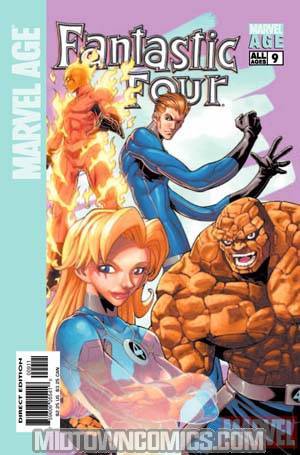 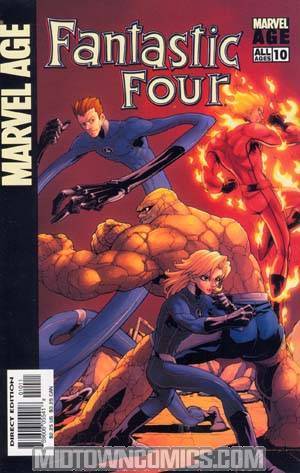 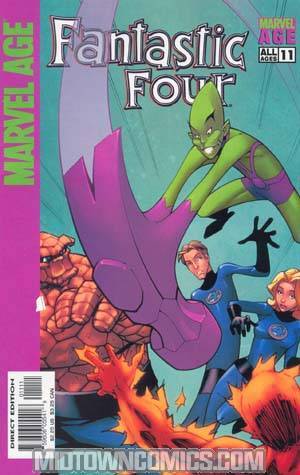