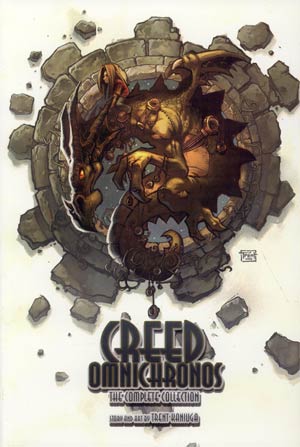 CreeD: Omnichronos tells the story of an outcast teenage boy, but this is no ordinary boy. You see... Mark Farley can travel to another world-a dreamworld where he once had the power to create anything he could imagine. In reality, he is powerless, and not even really very well liked. But in this other dimension he must face off against all of his most sinister and dark nightmarish demons, as the powerful Creed. Morphing dreamfrog dragons as protectors, talking trees, and floating islands await him, but at the center of it all lies a massive void that threatens to destroy both the dreamworld and reality. Only the true creator of the dreamworld can save both, but not if he gets caught napping in class again. 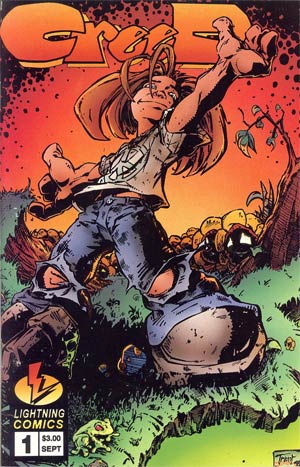 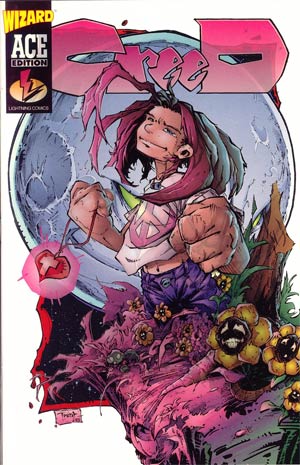 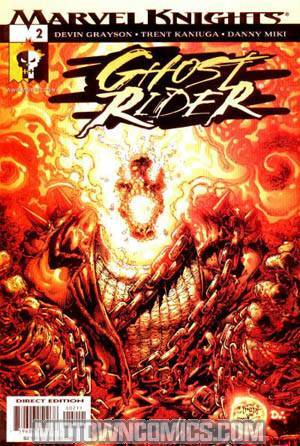 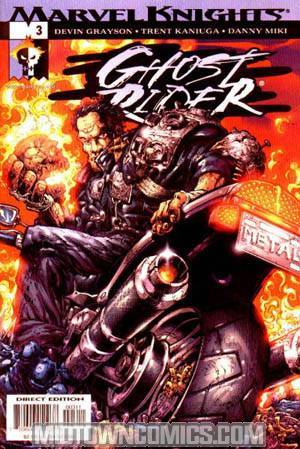 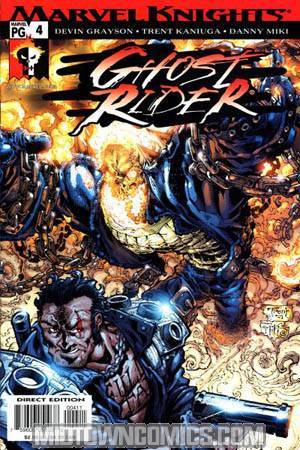 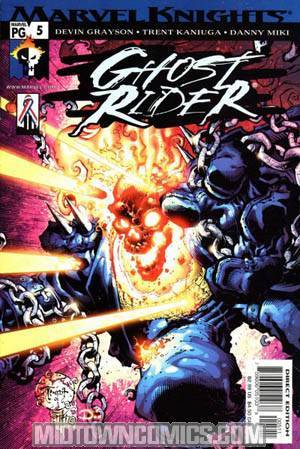 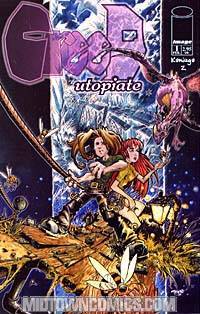 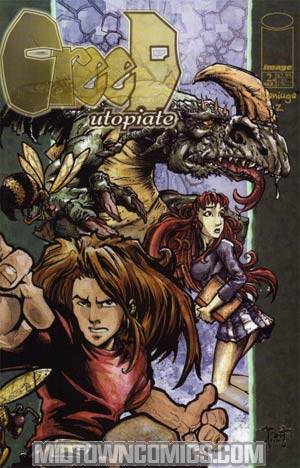 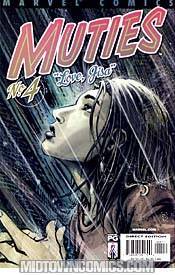