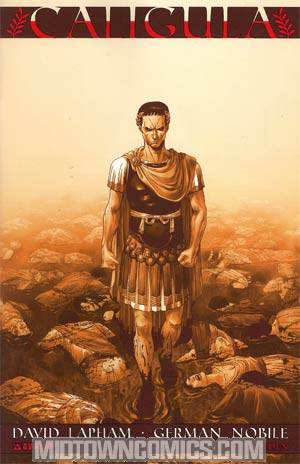 "David (Crossed) Lapham unveils a new tale of ancient Rome and the most feared emperor of all time. The one name that still speaks volumes of how absolute power can corrupt - Caligula. After his assassination attempt goes horribly and horrifyingly wrong young Junius finds himself taken in by Caligula, who renames him Felix, meaning 'lucky one', and becomes the Emperor's pet, confidant, whipping boy, lover, apprentice, and biographer. Caligula lavishes money and women on Felix one minute than beats him the next. Felix must play along if he's to find out the secret behind Caligula's mysterious supernatural power over life and death. Virgin blood ceremonies, gladiator fights rigged for added brutality, and dinner parties where guests are randomly slaughtered, is there any limit to Caligula's depravity? Can Felix keep his focus and sanity in the face of so much misery and horror? A modern master of horror, Lapham digs deep into the world of Rome 37 AD and offers a unique epic of sin. Joined by new talent German Nobile who promises to serve up fully-painted pages dripping with blood, this all-new, full-color series will be six issues of evil that will make any Crossed fan smile with glee. For in the age of Caligula, all roads lead to Hell." 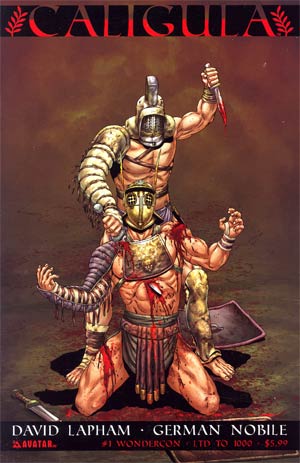 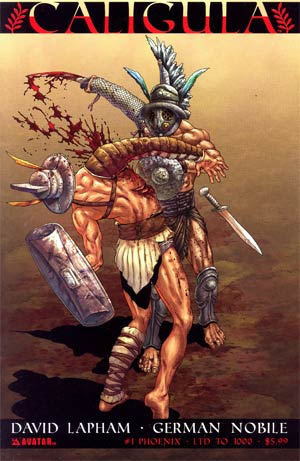 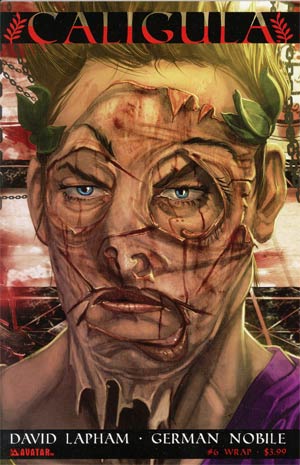 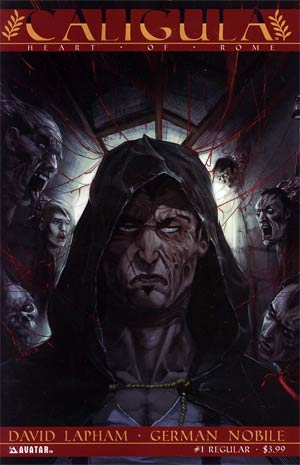 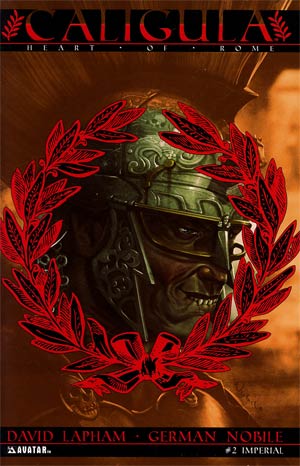 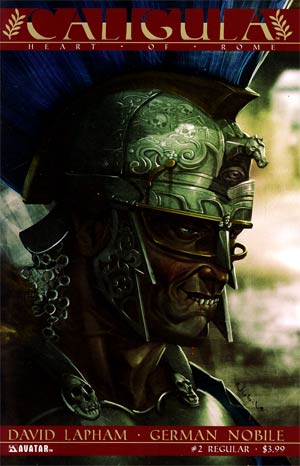 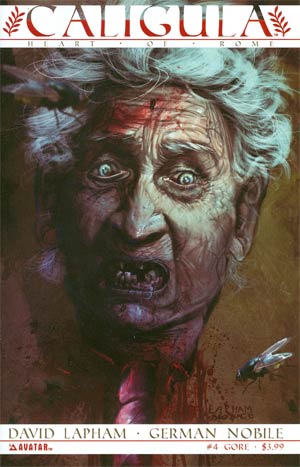 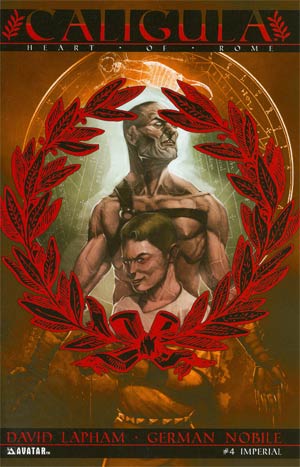