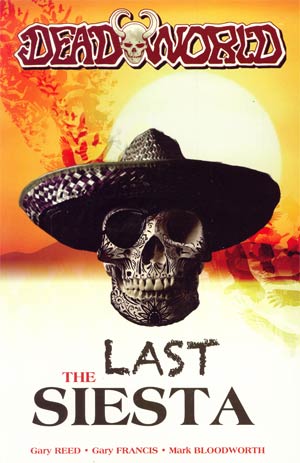 An original graphic novel set in the supernatural holocaust of Deadworld! Outside of the dusty and remote town of Juarez, Mexico, new laws have replaced what was once called civilization. The old laws don't apply to the dead, the walking dead, so there had to be new ones. One of the wielders of this new law was the mysterious wanderer, Raga, who was known in the whispers swirling around the land as simply, 'The Assassin.' There was nothing livingà or dead, that he hadn't killed. But now he had a new challenge. However, his plans get disrupted by an unexpected forceà the King Zombie and his hoards of zombies. You may be able to kill what's already dead, but how many times??In Deadworld, where death is only the beginning of the horror, this all-new graphic novel adds to the mythos that has grown over two decades of the epic Deadworld saga. 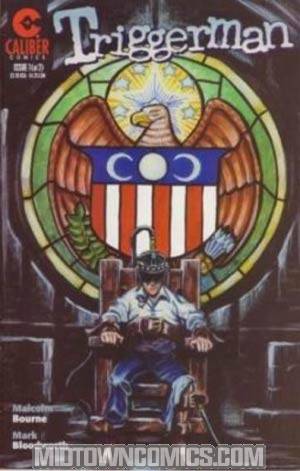