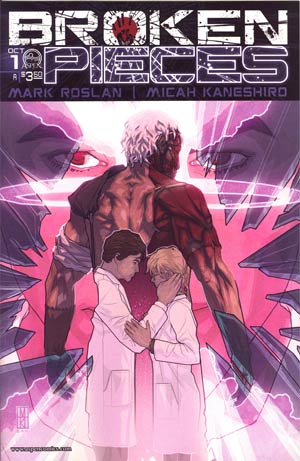 What is lost in life is found in a death! Aspen Comic's newest original series, BROKEN PIECES, starts now! In a not too distant future torn apart by a deadly biological catastrophe, doctors Richard and Gabriella Adams stood on the verge of a scientific breakthrough-a cure to the epidemic spreading across North America, splitting the population between those that are plagued-and those in power that are not. However, their union of research and marriage is tragically ripped in two, and Richard soon discovers that he has to sacrifice everything in order to piece together a hope for humanity and put the shattered remains of his life back together again. Written and created by Aspen's own Mark Roslan and featuring stunning artwork by newcomer and series artist Micah Kaneshiro, BROKEN PIECES will keep you on the edge of your seat from start to finish! 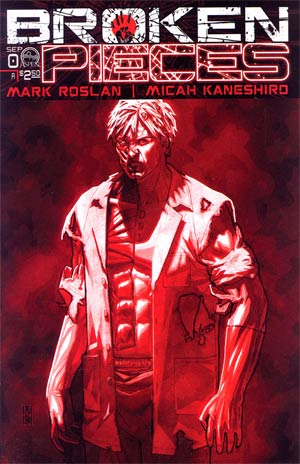 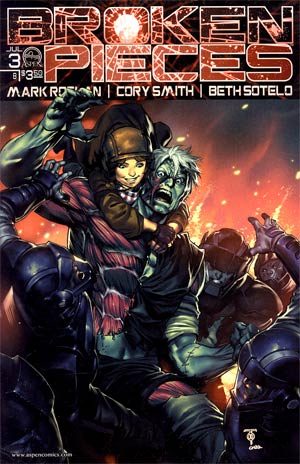 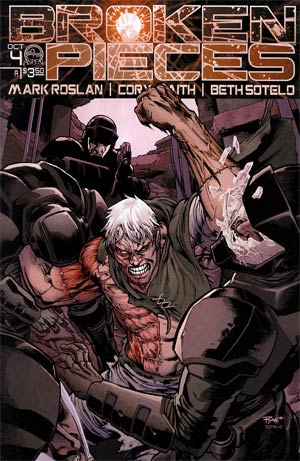 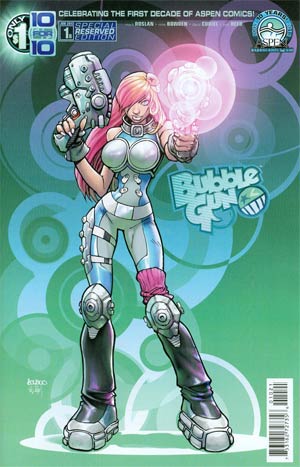 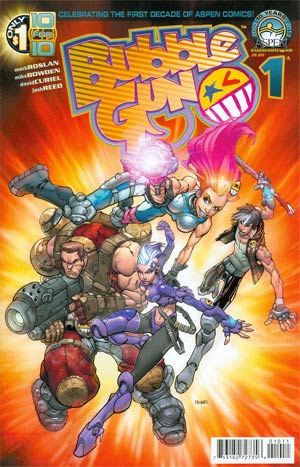 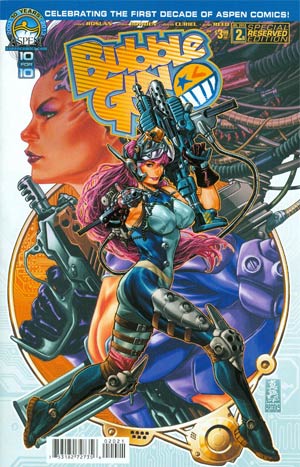 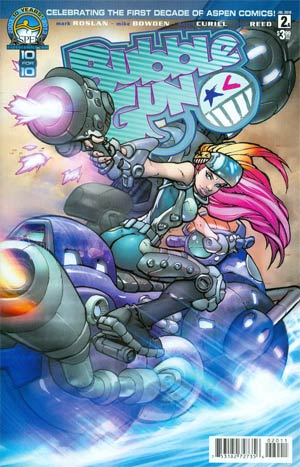 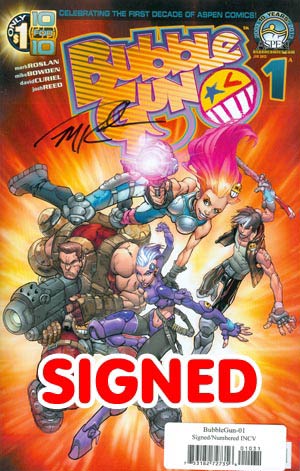 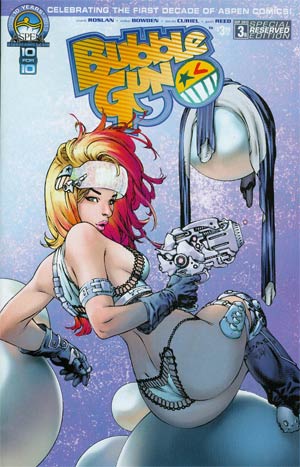 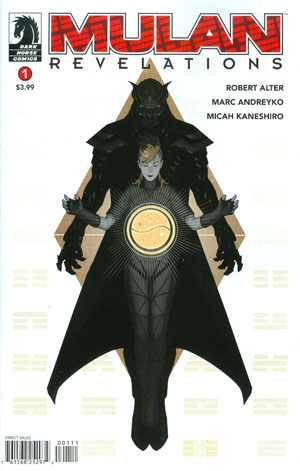 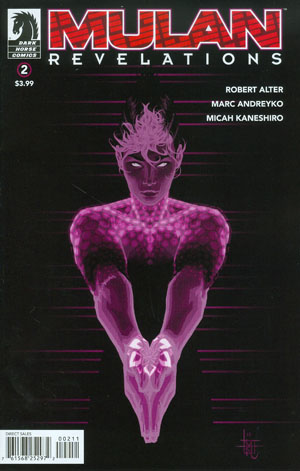 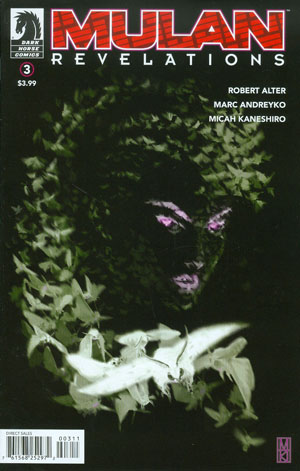 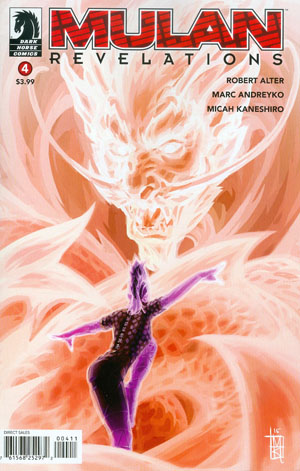