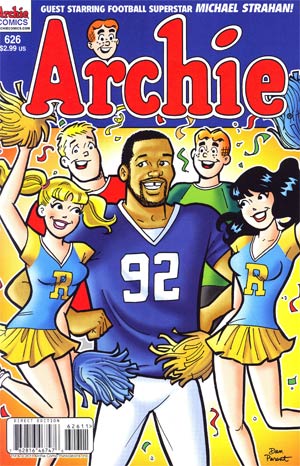 Moose Mason is having a stellar football season with the Riverdale High School Bull Dogs and is on the verge of breaking the all-time high school record for most sacks in a single season! Hesitations arise when Moose discovers that by doing so he would be breaking his hero's record and refuses to play in the league championship against their biggest rival. It's up to Arch and the gang to convince the big galoot to put his doubts aside and lead his team to glory! Guest-starring football superstar Michael Strahan! 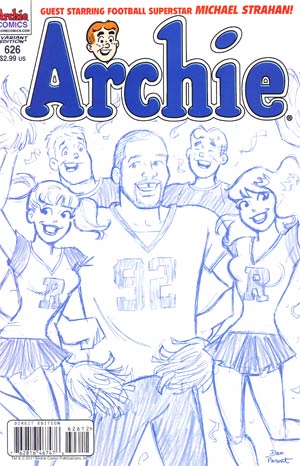 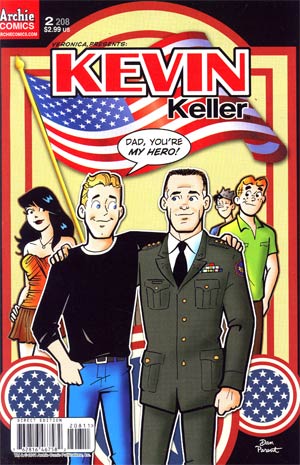 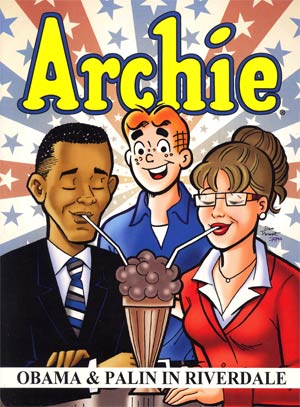 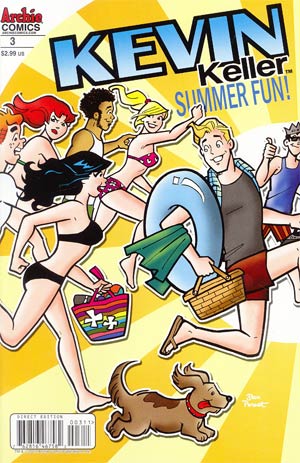 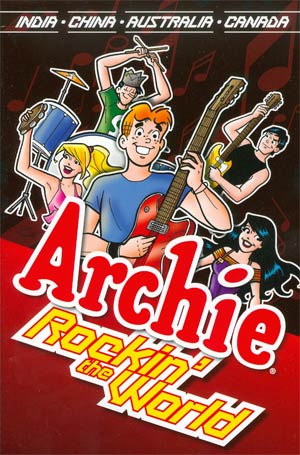 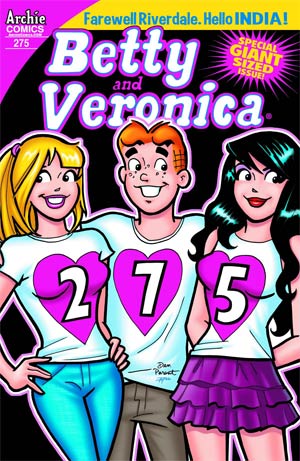 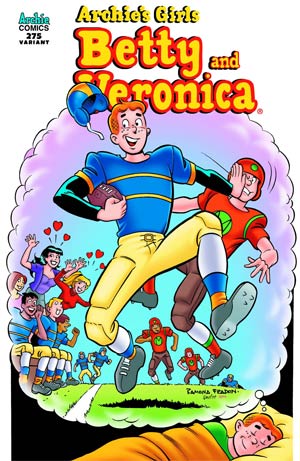 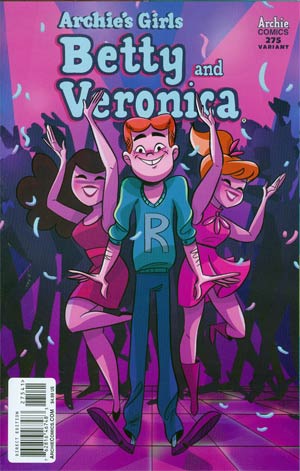 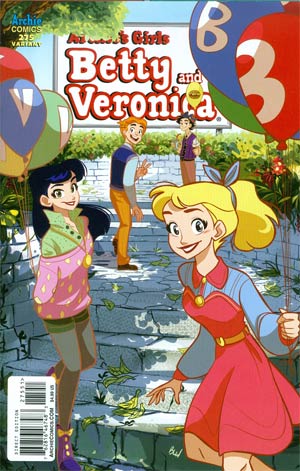