"(W) Writer: Mike Wolfer (A) Dheeraj Verma (C) Michael Dipascale, Mike Wolfer, Matt Martin After a day of total abandon under the hot, California sun, a group of dune buggy enthusiasts settle in for a night of partying around the campfire. But as the sun begins to set on Death Valley, the long shadows of the living dead begin to creep forth from the darkness, ready to envelope all in their path in an orgy of evil! Christine, whose father was the famed TV newsman who warned the country of the zombie plague one year earlier, is wrestling with her own demons of the past, as hot-rodder ex-boyfriend Don makes his final plea for reconciliation. It could be a night of new beginnings… If not for the insane actions of a cult hidden in the surrounding mountains, whose stomach-turning ritual is about to unleash an evil upon the region that will not be contained! Written by Mike Wolfer this blood-drenched five-issue series features the return of Dheeraj (Escape of the Living Dead) Verma. Don't miss all the terrifying covers, Michael Dipascale paints the Regular edition, Mike (Gravel) Wolfer horrifies with the Wraparound cover, and twisted Matt Martin splatters the Gore covers all over the page. Also, retailers can get a ultra-rare Classic B&W cover as an order incentive." 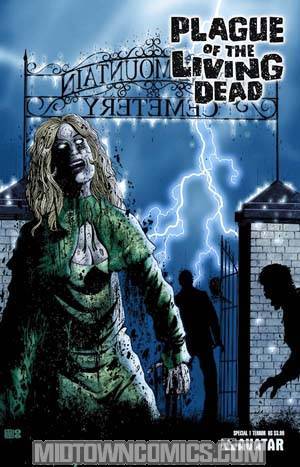 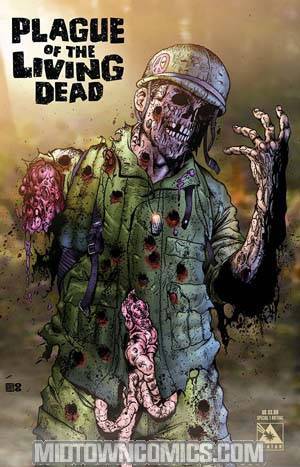 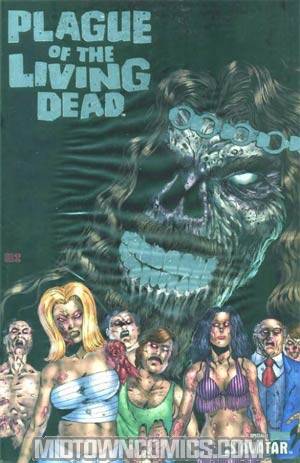 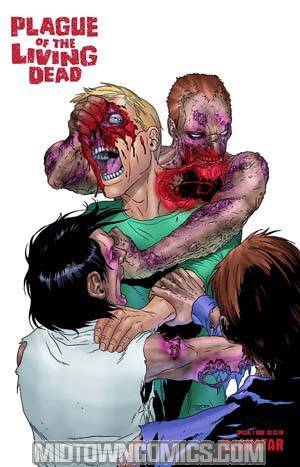 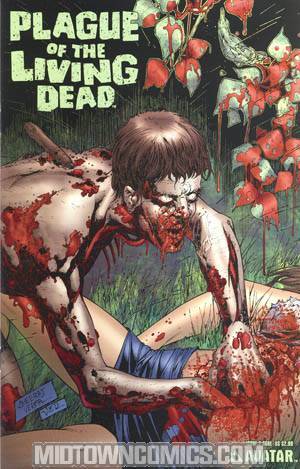