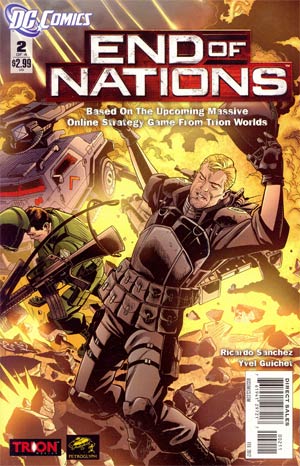 Based on the highly anticipated, massively multiplayer online real-time strategy game from Trion Worlds and Petroglyph! While leading his army to take out the Order of Nations' devastating Typhoon gun, resistance Commander Shane Barrett has been captured by a rival faction. Shane's mission - and the very survival of the resistance - is at risk. Now, Shane must find a way to escape and warn his units they're rolling into an ambush, or convince his captor that despite their differences, they should join forces to take out the Typhoon gun. 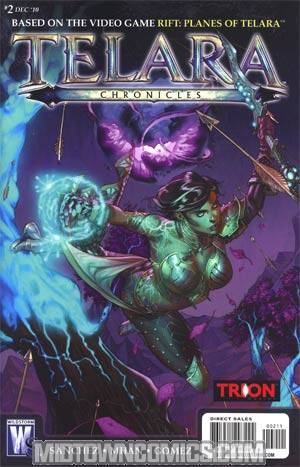 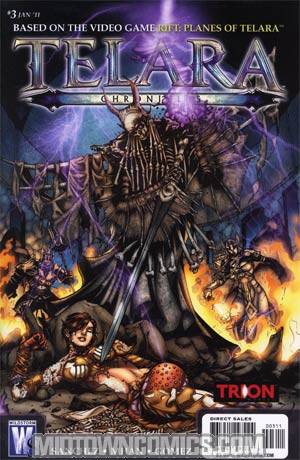 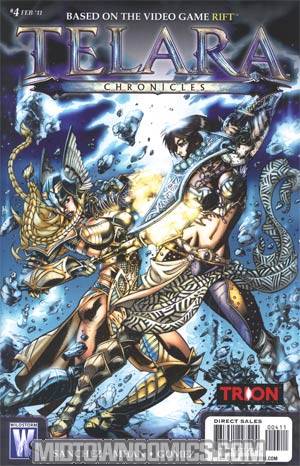 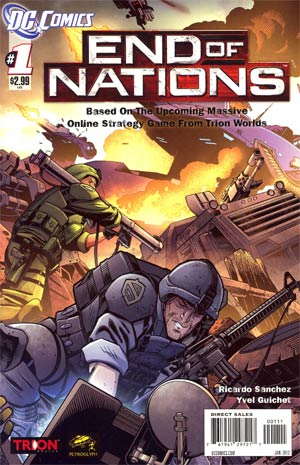 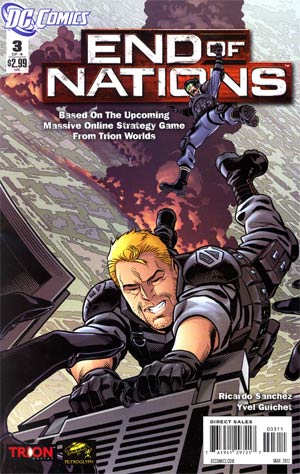 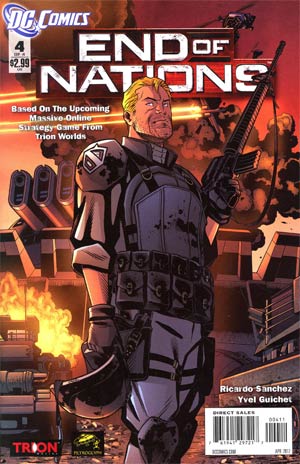 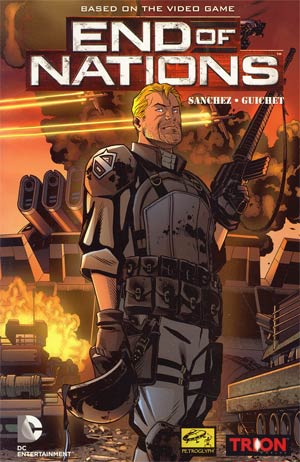 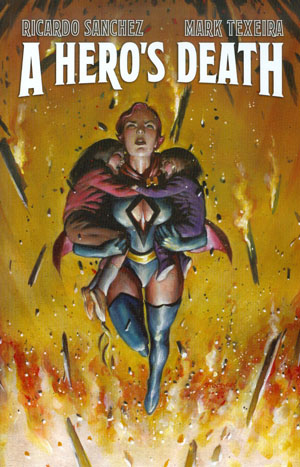 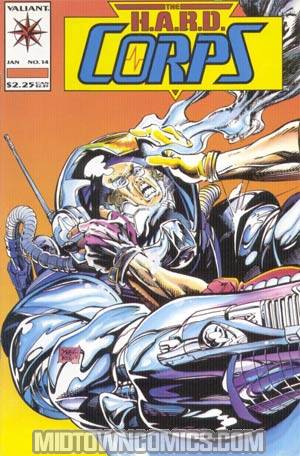 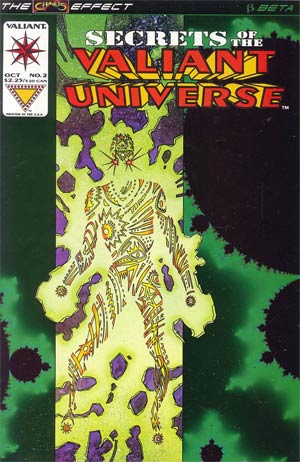 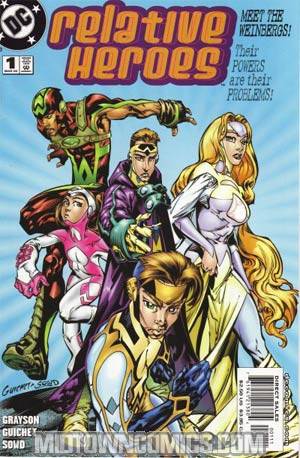 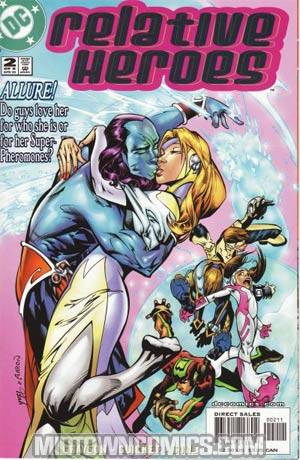 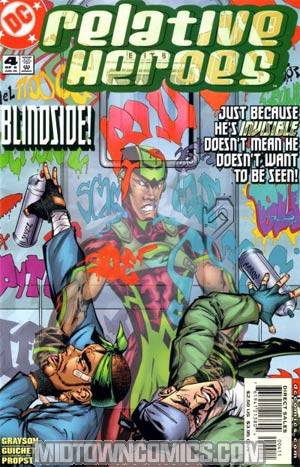 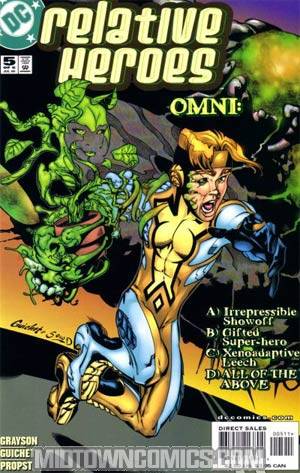 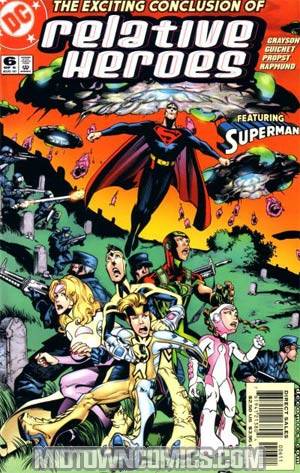 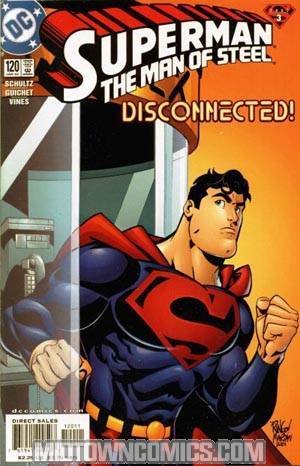 Superman The Man Of Steel #120 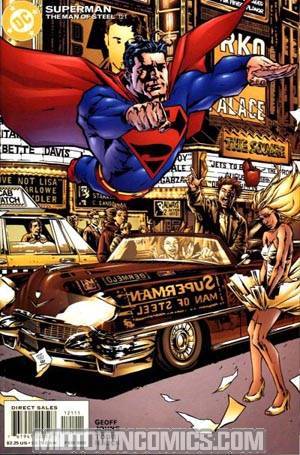 Superman The Man Of Steel #121 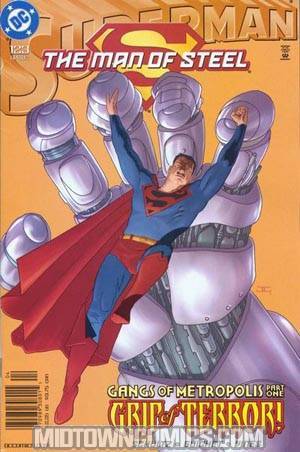 Superman The Man Of Steel #123