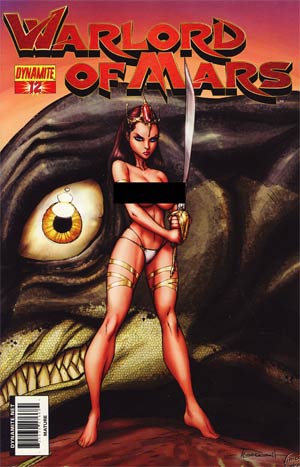 "Dejah Thoris and her son tie up their investigation into the death of the Caretaker of the Atmosphere Factory, uncovering a conspiracy that reaches all the way back to the dim pre-history of Mars. The assassin is unmasked, but can the shadowy killer be stopped before there's another attempt on Dejah's life? Will the powers behind the scene be brought to justice? Nothing is for certain without John Carter around. The thrilling conclusion to 'Heretic of Mars' awaits you in Warlord of Mars #12: Death is this Communion!" 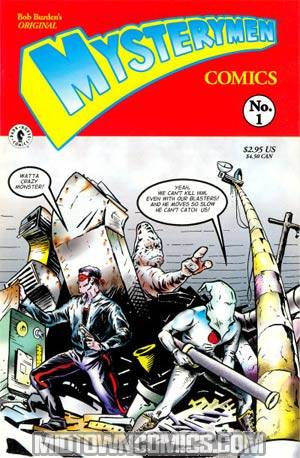 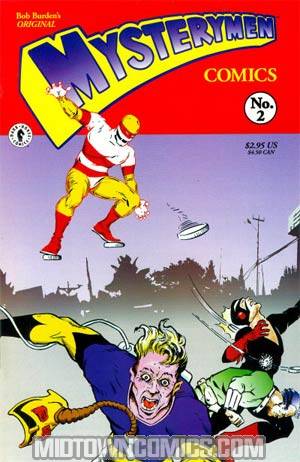 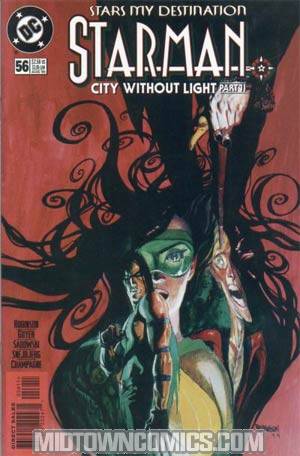 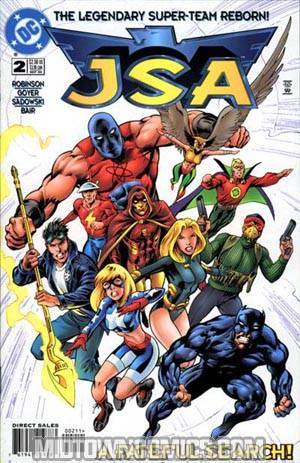 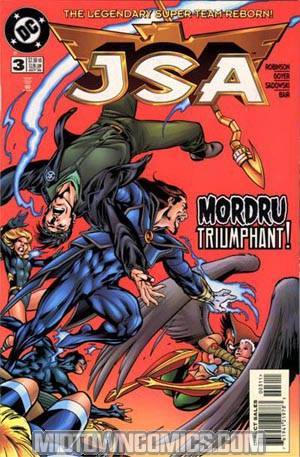 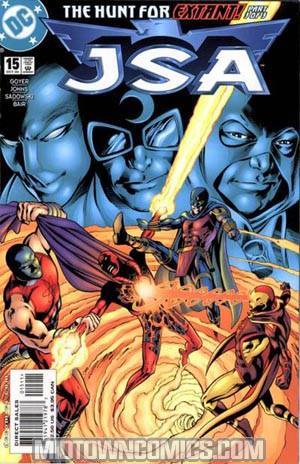 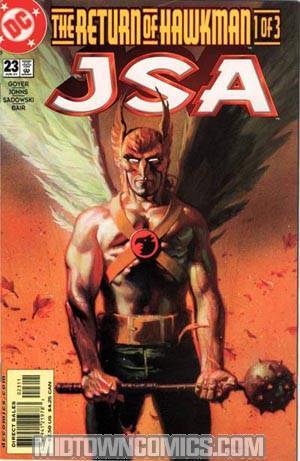 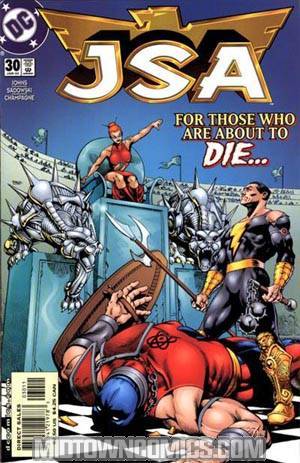 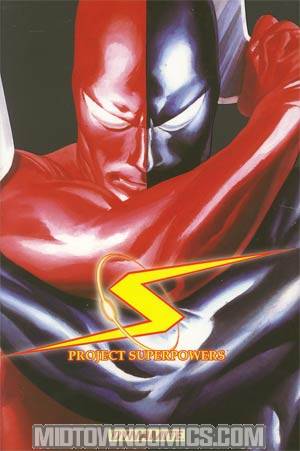 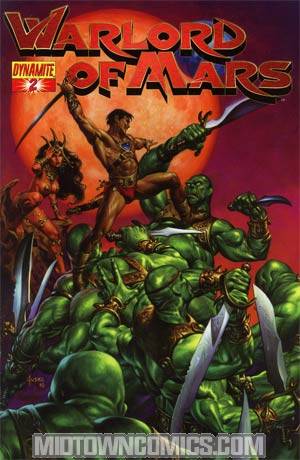