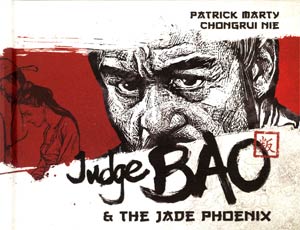 To combat the scourge that goes along with great prosperity, Chinese Emperor Ren Zong gives broad magistrate powers to Judge Bao. He becomes a symbol of justice for the people of the land. His aversion to corruption and dedication to justice make him a popular hero, with many enemies. Bao finds himself in a small village where a mother mourns her son, languishing in prison, caught in a complicated love triangle and accused of a murder he says he did not commit. Will Judge Bao find the real murderer?