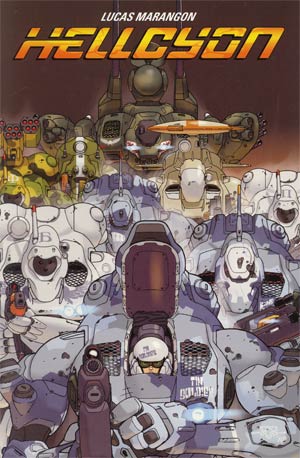 Military cadet Nika McKay returns to his birthplace, the distant colony moon of Halcyon, only to witness the ruthless suppression of the colony's fledgling independence movement. Joining would-be insurgents, Nika aids in the capture of military 'jackets,' combat suits of incredible power and capability. Carrying out a guerrilla campaign, Nika and crew become local legends and targets of Earth's ire. Dubbed the 'Suicide Division,' their nickname may become a prophecy! 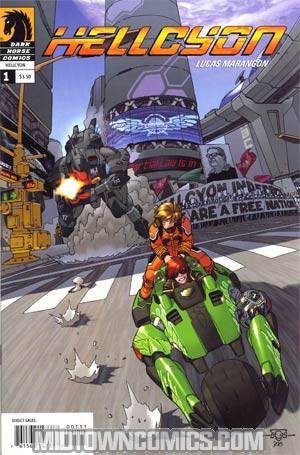 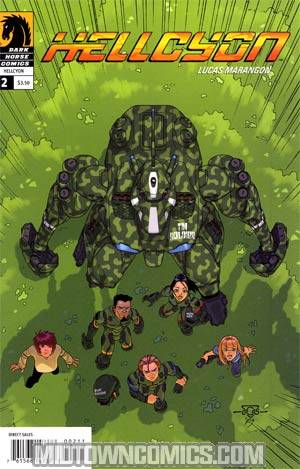 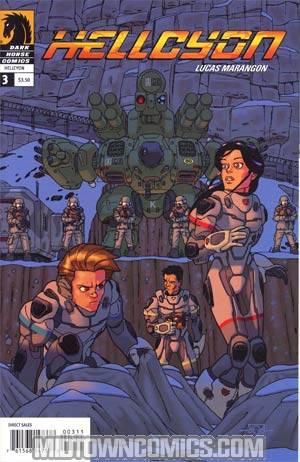 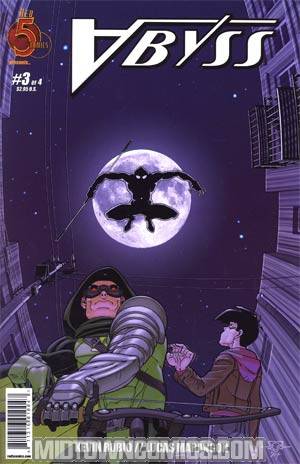