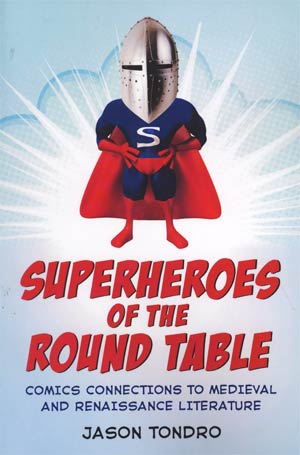 Few scholars nursed on the literary canon would dispute that knowledge of Western literature benefits readers and writers of the superhero genre. This analysis of superhero comics as Romance literature shows that the reverse is true - knowledge of the superhero romance has something to teach critics of traditional literature. Establishing the comic genre as a cousin to Arthurian myth, Spenser, and Shakespeare, it uses comics to inform readings of The Faerie Queene, The Tempest, Malory's Morte d'Arthur and more, while employing authors like Ben Johnson to help explain comics by Alan Moore, Jack Kirby, and Grant Morrison and characters and teams like Iron Man, the Hulk, the X-Men, and the Justice League.