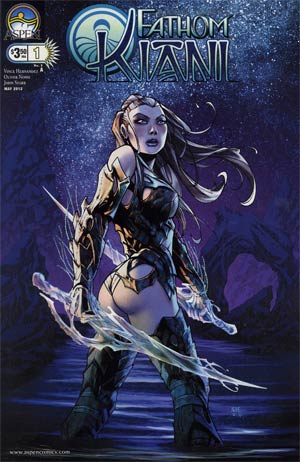 The Blue's fiercest warrior returns as FATHOM: KIANI vol 2 begins! In Volume One, she discovered her true identity. Later, she was labeled a dissident by her own people. Finally, she was killed by Aspen Matthews… Now, Kiani is back-and she's pissed! The searing wrath of Kiani starts now as one of the most popular-and dangerous-heroines in the Aspen Universe returns in this all new epic mini-series! The tides of war have settled between the race of Humans and the underwater race known as the Blue, however, the pact between the two civilizations is not without dissent and retaliatory violence deep below the tides. Amidst this chaotic uncertainty within the cities of the Blue, Kiani shockingly returns with her own vengeance in mind against those who sought to end her goal of a unified…and superior race. Now, with her sudden arrival all bets are off, as her powerful Elite Blue powers have not only returned-but now, they are even stronger! Brought to you by the creative team of Vince Hernandez, Oliver Nome and John Starr, FATHOM: KIANI vol 2 #1 is a must have for any Fathom fan! 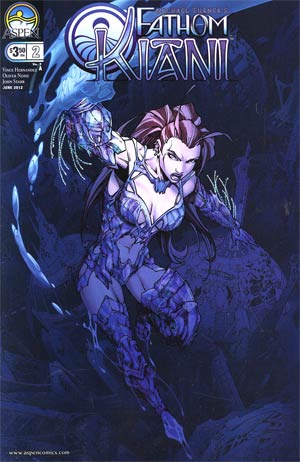 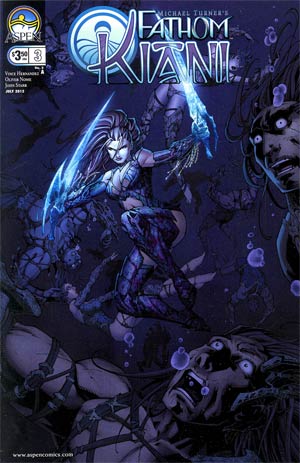 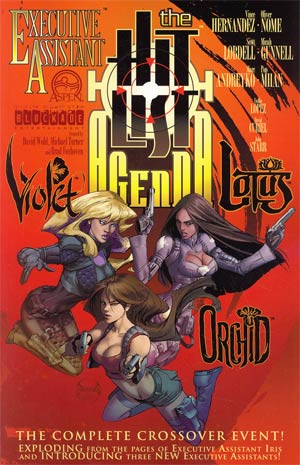 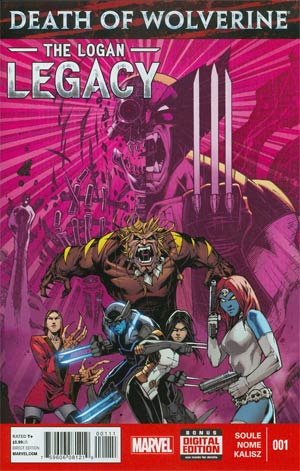 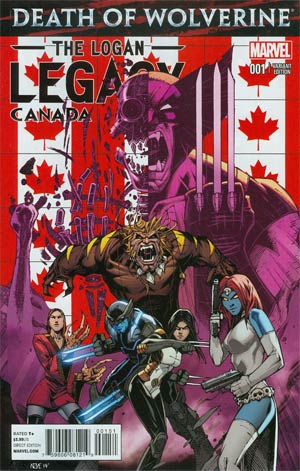