Star Trek The Next Generation Doctor Who Assimilation2 #1

They said it would never happen! Nearly five decades and 1500 episodes in the making! The two greatest science-fiction properties of all time cross over for the first time in history, in STAR TREK: THE NEXT GENERATION/DOCTOR WHO: ASSIMILATION2! When the Federation's most terrifying enemy strikes an unholy alliance with one of the Doctor's most hated antagonists, the result is devastation on a cosmic scale! Spanning the ends of space and time itself, Captain Jean-Luc Picard and the crew of the USS Enterprise find themselves joining forces with the Doctor and his companions, with the fate of the galaxy hanging in the balance! Written by Scott and David Tipton, the authors of the critically acclaimed Star Trek: Infestaion, and featuring the beautiful painted artwork of J.K. Woodward (Fallen Angel), this is the adventure that both Trekkers and Whovians have waited for all their lives! Geronimo? Make it so! 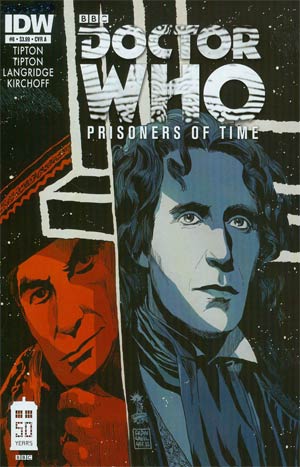 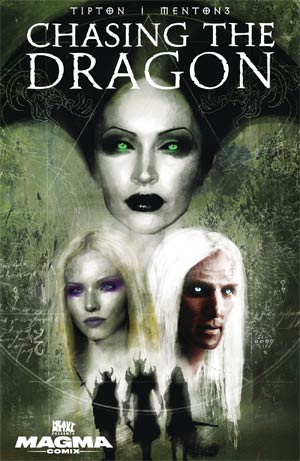 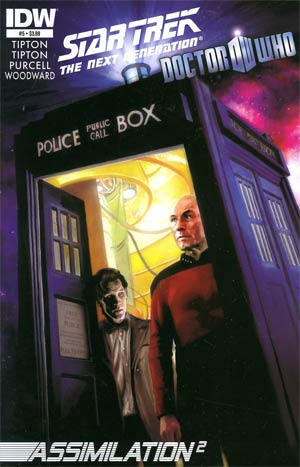 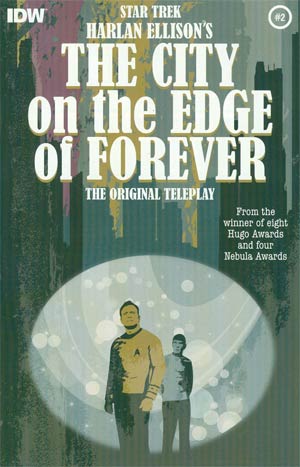 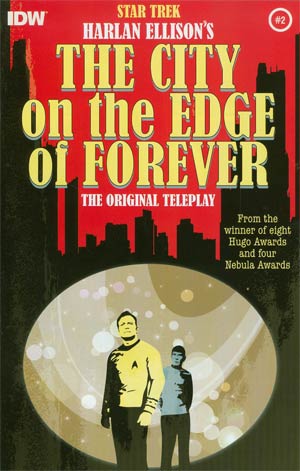 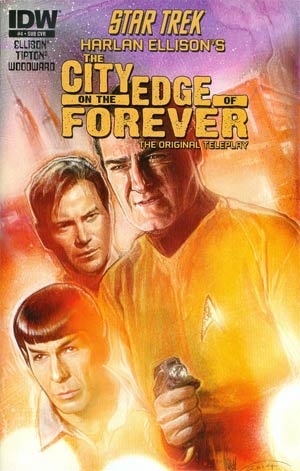 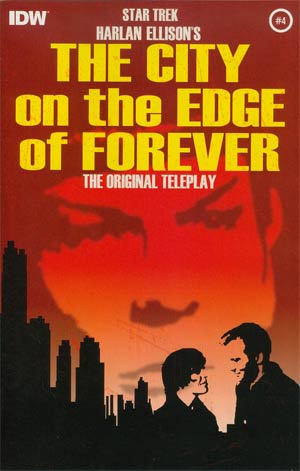 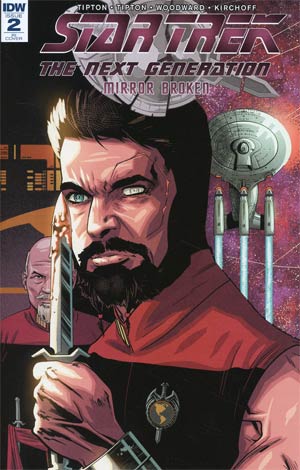 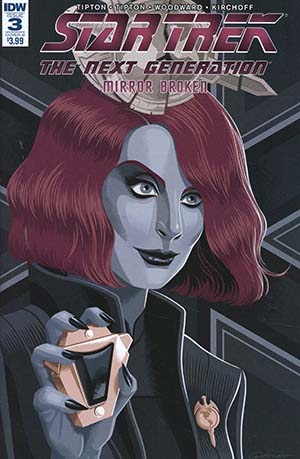 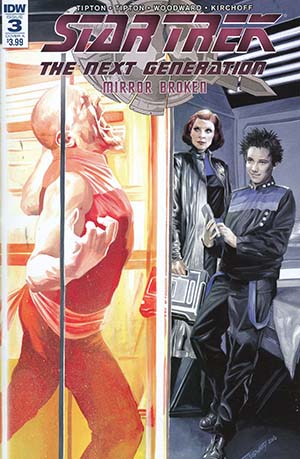 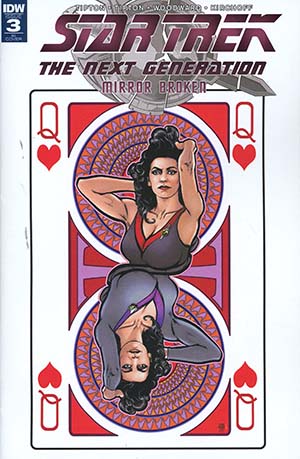