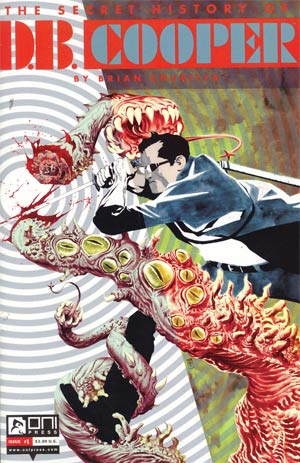 "The most infamous airline hijacker of all time, D.B. Cooper remains on the FBI's most-wanted list almost 40 years after the crime. For the first time, the secret history of the man and the hijacking will be revealed. During the height of the Cold War, a fringe group within the C.I.A. wages a crusade on the deadliest battlefield of all: the mind. Aided by powerful psychotropic compounds, Cooper assists in a campaign of psychic assassination against the Soviets. But as he mentally and physically deteriorates, the line between two worlds blurs, and he goes rogue on his governmental overlords. MATURE THEMES" 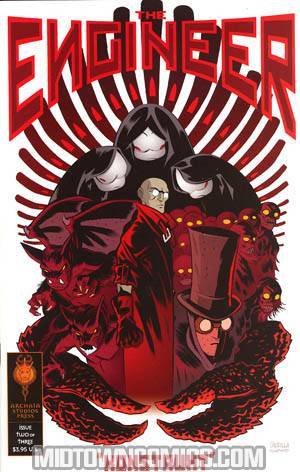 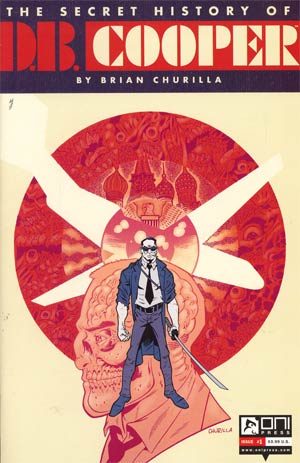 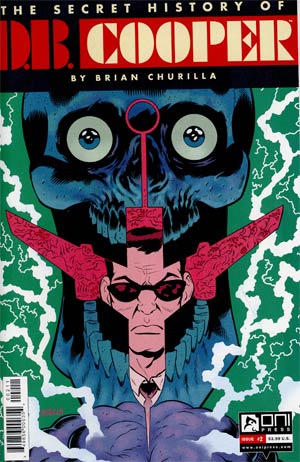 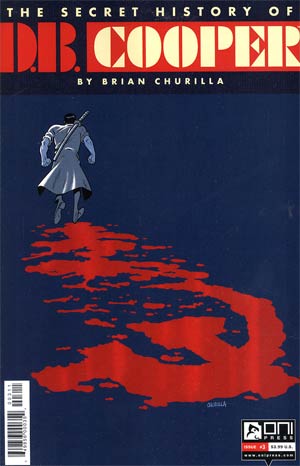 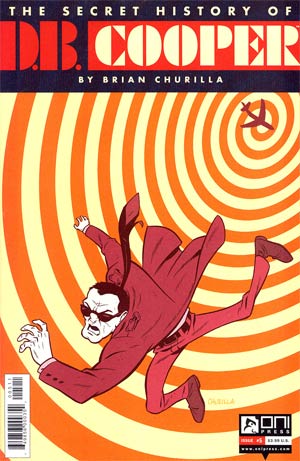 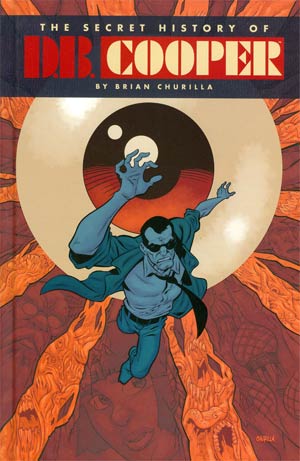 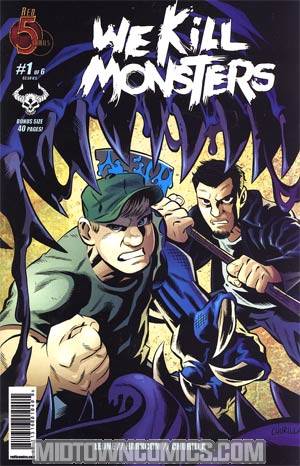 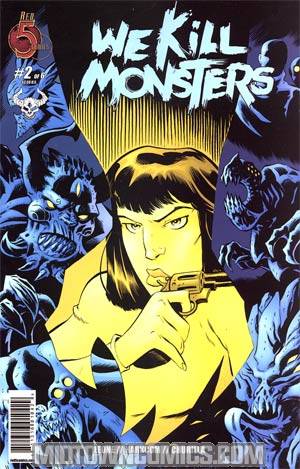 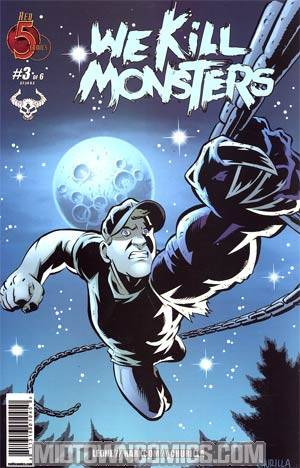 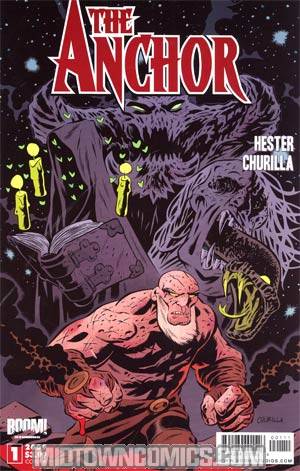 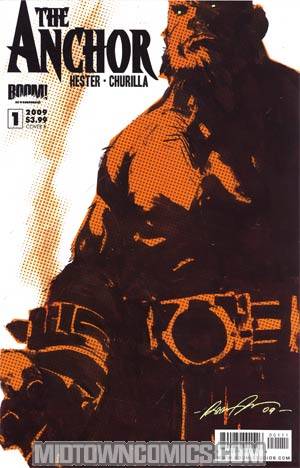 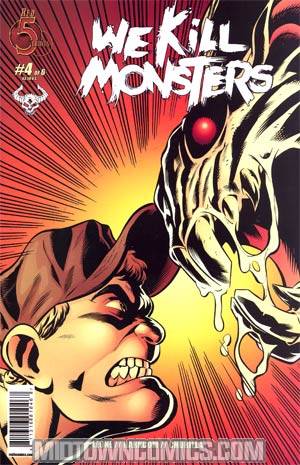 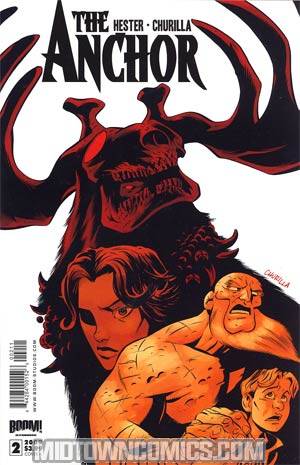 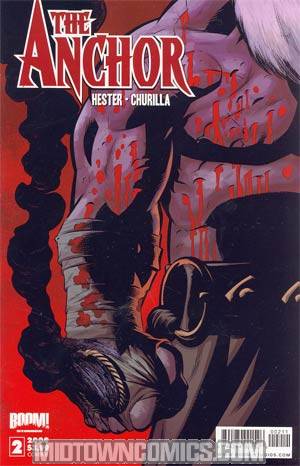 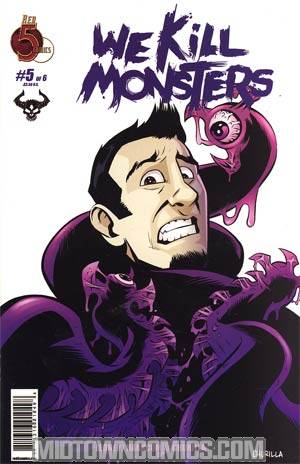 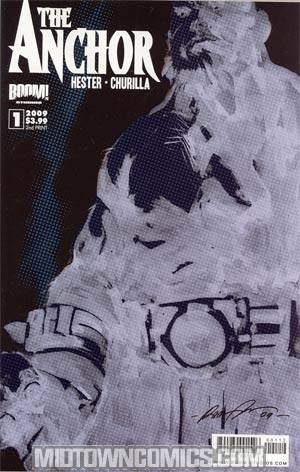