The Horrifying Truth behind what happened to the Norse Gods and how Asgard became zombie territory! An unlikely ally joins our heroes, the same mysterious force who caused the zombie plague! A daring raid into the very hearty of the zombie Red Skull's territory! 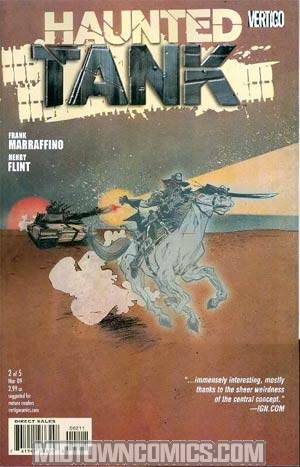 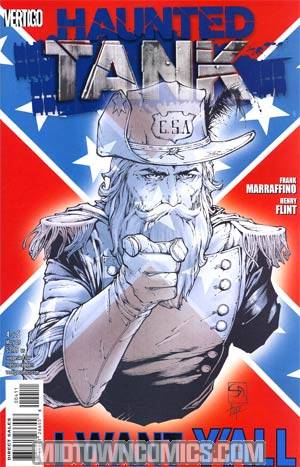 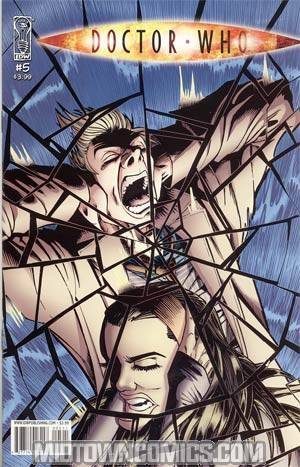 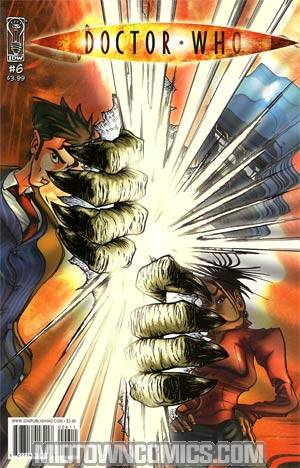 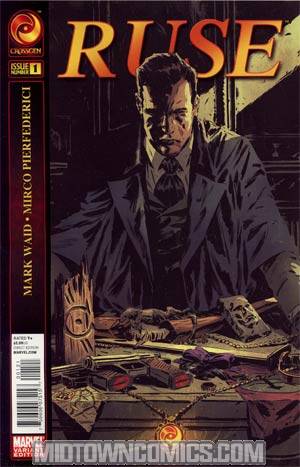 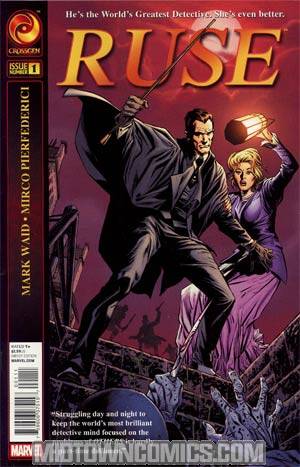 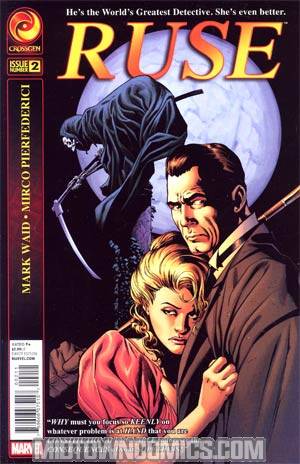 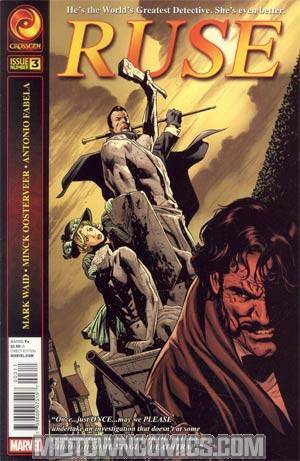 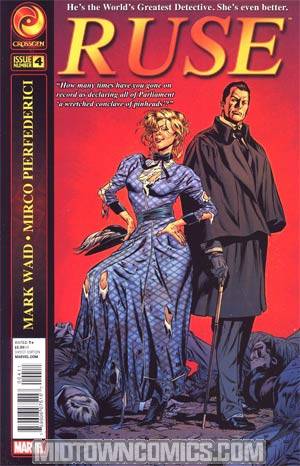